As digital commerce becomes a mainstay of everyday life, better automation in monitoring transactions for fraud is a necessity. Despite the best efforts of our industry, payments fraud continues to rise – particularly in the online environment. 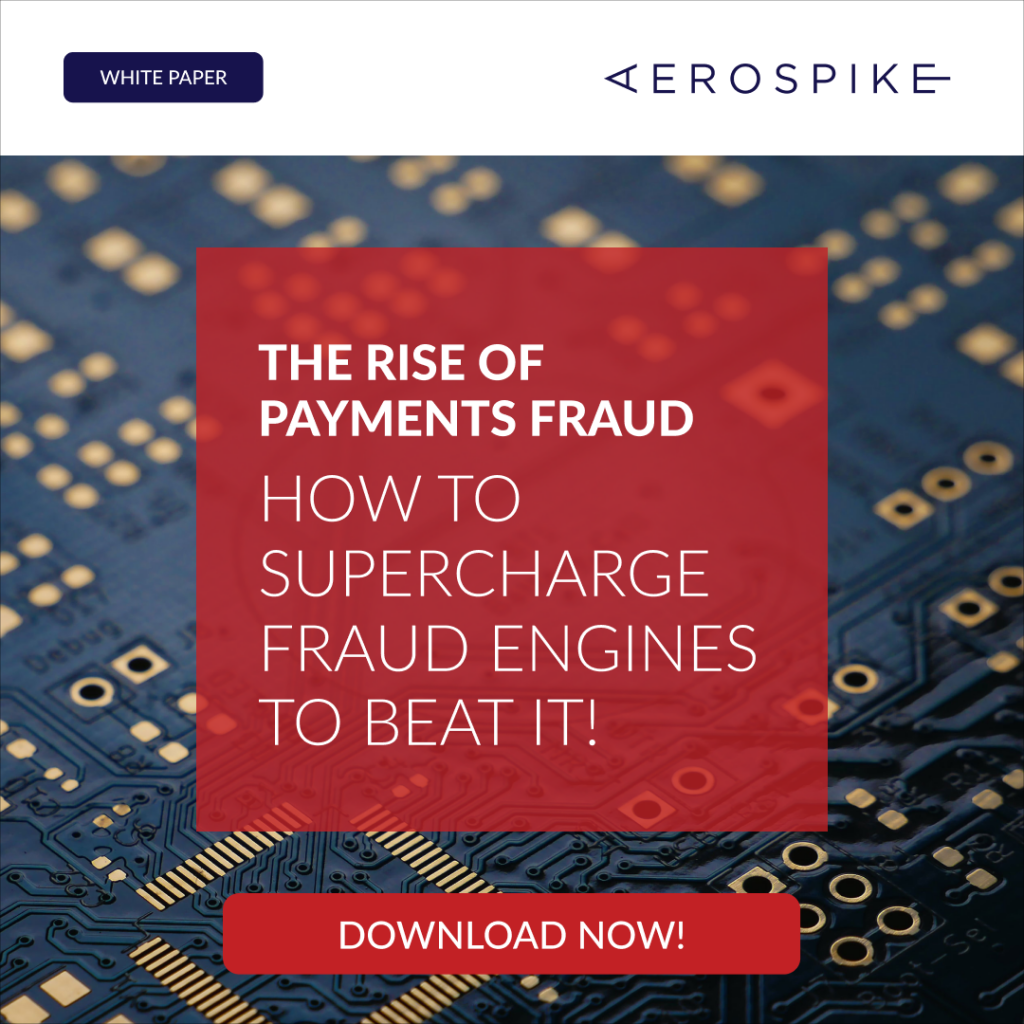 The most recent research available from online processing firm Vesta [1] suggests that between 11 and 13 percent of all card-not-present (CNP) transactions are fraud attempts.

As we argue in our new white paper, identifying and preventing fraud is an increasingly difficult proposition given the proliferation of new payment methods such as instant payments, digital wallets and Buy-Now-Pay-Later (BNPL) schemes.

Further complexity is added by criminal ingenuity, with new fraud methods such as synthetic ID and account takeover (ATO) emerging as consumers turn to their mobile devices and laptops for their shopping needs, rather than shopping in-person.

Current first-line fraud defences such as EMV’s 3D-Secure v2 (3DS2) which are designed to provide more secure, two-factor app-based authentication are helpful, but by no means fully effective.

While European banks and retailers have experienced some reduction in online fraud using 3DS2, it has been less effective in the United States where there is no regulatory mandate for escalated authentication methodologies.

What’s more, study after study shows that requiring two or three levels of authentication is unpopular with consumers and frequently leads to cart abandonment.

AI and ML: better than rules

In our new white paper, “The Rise of Payments Fraud: How to Supercharge Fraud Engines to Beat it!”, we show how companies are turning to AI and ML in the fight against fraud.

While current AI and ML solutions are more sophisticated and effective than rules-based systems, there’s still room for improvement.

The truth is that fine-tuning these systems remains a challenge, with operators forced to make trade-offs between the number of transactions allowed to pass as genuine versus those tagged as potentially fraudulent.

If too many “false positives” occur and authentication is escalated or a transaction is declined, then the user often simply switches to another payment method to fulfil their needs, resulting in lost revenue and decreased customer loyalty.

Transaction security specialists RiskIdent [2] estimate that sales worth more than $4 billion are lost in the US each year to transactions wrongly tagged as fraudulent.

Some of the most advanced firms are even incorporating their customer fraud/risk metrics into their customer360 profiles to be able to fine-tune their product recommendations and pricing at the individual level.

Aerospike’s NoSQL data platform currently powers some of the highest-performing anti-fraud systems in the world.

With the ability to process data at extreme speed (less than 20 milliseconds) across enormous datasets from Terabytes to Petabytes and beyond, Aerospike has saved one major payments company more than $5 million per day in potential revenue lost to fraud.

For a leading bank, we have introduced a single, unified system across the different bank silos that monitors more than 10 million credit card transactions daily and increased data throughput by 400%.

For more on how neural networks can supercharge your anti-fraud approaches, download our new white paper here.