Marty, In order to save the High street of the 21st century, we need to go back in time and take inspiration from the 17th century. 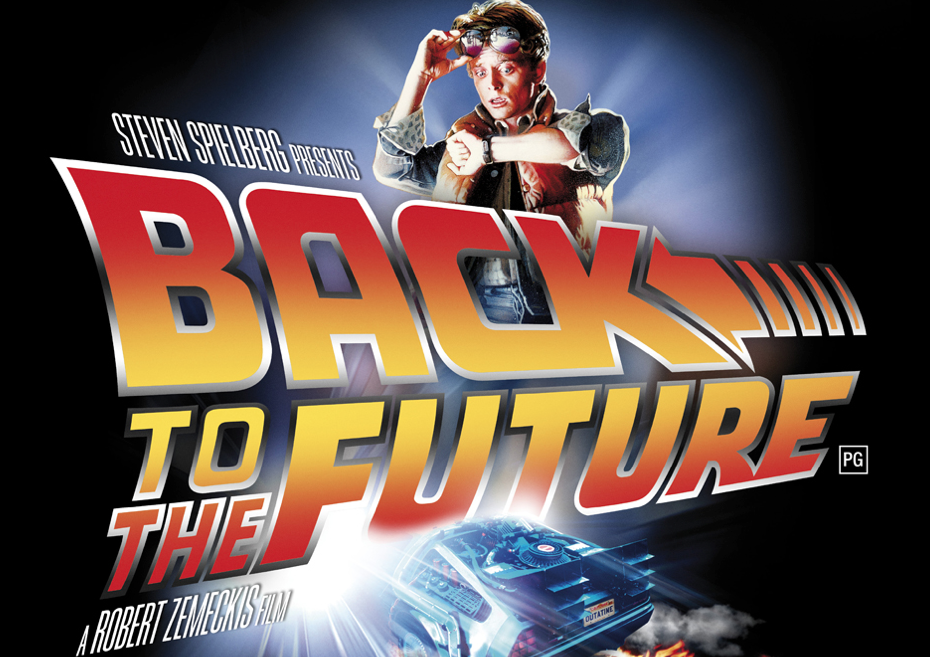 The future of the High Street lies in the past

Indeed, findings from a new report reveal the future of the high street actually lies 400 years in the past.

According to Britain’s leading Consumer Futurist, Will Higham, far from the vision of a super futuristic, tech-heavy world, the report outlines that the desire for face-to-face contact and micro communities.

Accelerated by the pandemic, it will drive us towards a high street that mirrors that of the Stuart period in the 1600s – but paired with modern technology that takes the hyper local to new heights.

Key outtakes from the report

Themed streets where everybody knows your name

Metro Bank’s ‘Back to the Future’ report reveals that in order to thrive again towns and cities will need to revert to those of the 1600s: which were a diverse collection of unique villages and micro high streets, with small shops set up in residential backstreets and alleys.

Every ‘village’ will have its own stores, all of which will include the name of the neighbourhood on their shopfronts. Shopkeepers – aided by subtle tech – will also get to know every customer by sight, including their name, in order to provide a more personalised experience. This is something that 64% of the public are keen to see happen.

As was the case centuries ago, many high streets will have their own distinctive commercial theme – one may be a thriving hub for jewellery, another for cycling gear.

Inspired by Etsy and eBay, more of us will turn into artisans, selling goods and produce from honey to handmade hats out of our houses, door to door or in local makers’ markets.

Micro-payment apps will allow the smallest trader to succeed. We’ll even drop our broken products round to skilled neighbours to repair, or lend our car out to neighbours via a locally run car club.

The desire to keep things hyper local will see the rise of micro-facilities on high streets including micro-hospitals operating out of houses (like the olden days) and micro-universities.

Individual households will also take it in turns to represent the ‘village’ on the local Council.

Areas might trade in their own currency and offer discounts to those showing local ‘passports’. We’ll start to barter again, run swap meets for toys and clothes and take part in co-operative time banks or volunteer-run creches and have citizen-run estate agents.

National retail chains will rent a space in giant ‘click and collect’ sites while supermarkets might create micro-stores specialising in goods appropriate to the local demographic.

E-commerce will remove the need for local shops to have big inventories and instead they’ll thrive on curation, advice and sociability.

Advances in 3D printing will enable each village to have its own micro-factories and workshops, with drones dropping off products to and from local stores and suppliers – something 42% of the public are keen to embrace.

Artificial Intelligence (AI) will enable all staff to keep an inventory of everything their customers do and want, helping to provide a genuine ‘personal service’ to each and every member of the public.

Alongside micro-cinemas on high streets showing locally-curated and filmed movies, some citizens will take advantage of their high-tech surround-sound home cinema set-ups,  charging people to watch the latest film, and messaging services like WhatsApp will act like bulletin boards with makers letting customers know when a new batch of goods is in.

The community will get together to paint murals on local walls and hyper-local sports will rival national sports, with local football, tennis and basketball leagues attracting big crowds.

“Britons’ renewed love of community is one of the biggest trends we’ve seen in the last ten years, especially with the boost it’s been given by lockdown,” comments leading consumer futurist Will Higham on the report findings.

“And anxiety around our globalised world is making Britons look back at the way communities used to live with renewed interest. That’s true of young and old alike.”

“Check out how well vinyl records and board games are selling with Gen Z. It’s not a luddite rejection of technology though.

As the report shows, innovations like AI and e-commerce can actually help bring communities closer together.

Building a bright future for the local high street will be about combining the best of the present with the best from centuries past.”

To accompany the Back to the Future report, Metro Bank also commissioned research with the public to understand if these changes would be welcome.

Surprisingly, from a generation who spend a vast amount of time interacting via technology, over half (61%) of 16-24 year olds reveal they would like stores to know their name.

67% of those over the age of 55 would also like to be on first name terms with more of their local stores and like the idea of a community-first high street.

Over 90% of Brits (one in four (83%) 16-24 year olds) think the world would be a nicer place if there were more face-to-face interactions, with almost half (49%) saying lockdown has made them take more interest in their local community.

One in five (20%) now volunteer in their local area and 66% are open to start contributing their skills and free time to help others.

The full report can be read here.

The post The future of the High Street lies 400 years in the past appeared first on Payments Cards & Mobile.