A crisis is emerging in e-commerce. From week to week, new studies are published showing fraud attempts in e-commerce – and successful frauds – are rocketing. 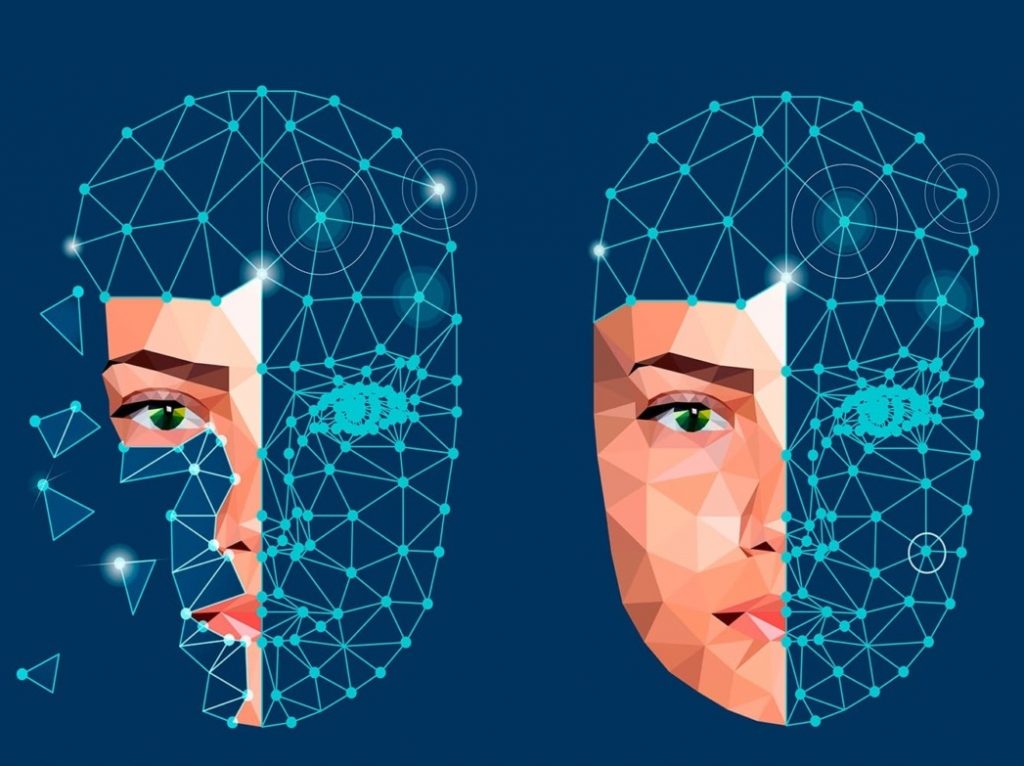 Meanwhile, governments in the US, UK and Europe are beginning to admit that as much as eight percent of all COVID-19 relief funds delivered through the payments system may have been lost to fraud.

Solving such problems is a vital step to retaining consumer confidence in the payments system – yet the solutions produced to date have been partially successful at best.

As online fraud continues to rocket and new fraud types emerge, Aarti Samani, SVP of Product & Marketing at iProov, argues that flexible authentication with liveness technology like Genuine Presence Assurance represents the best means of stopping fraud before it happens.

Online fraud: bad, and getting worse

A survey by online security specialists Vesta reports that fraud attempts are currently running between 11 and 13 percent of all card-not-present (CNP) transactions. With Vesta estimating that each successful fraud costs between $108 and $155 for the bank or merchant in question, CNP fraud is expensive.

As Vesta points out, a mid-market firm with five million transactions each year could experience 650,000 fraud events at a cost – including chargeback fees of $25 per event – of $16,250,000 every year.

Identifying and blocking – or stopping outright

Secondly, because 3DS relies on escalated authentications such as passwords, PIN codes and other factors to block fraud, it generates significant friction.

The use of Artificial Intelligence (AI), most recently involving powerful computing techniques such as neural networks that parse super-massive volumes of data for anomalies in near-real time, represent a real improvement on “rules-based” systems like 3DS2.

These systems are more effective in identifying and blocking fraud and are saving organisations millions. Again, though, such systems stop fraud by blocking transactions and preventing transactions from being processed.

Rather than blocking and stopping transactions, what’s needed is a fully secure means of authenticating customers when they enter a merchant’s digital estate, making transactions smooth and simple with no need for blocked payment attempts or escalated authentications. This is a point made in our Biometric Authentication for Dummies.

If users can be authenticated to extreme confidence levels when accessing  a merchant, bank or government website, then the risk of fraud during any online interaction is minimized.

iProov’s Genuine Presence Assurance technology  uses light on an ordinary mobile device or laptop as part of a multi-dimensional approach to verifying that an online individual is the right person, a real person, and authenticating right now.

The system requires no hardware beyond a standard device camera, and the one-time biometric that is captured  creates a  unique authentication session that cannot be shared or replicated.

Not only does this system confirm that the asserted identity is genuine by checking for liveness, it also confirms the user is present in real time, rather than being a digital image injected into a system during a deepfake attack or synthetic ID attack.

By balancing the highest levels of security with maximum usability,  Genuine Presence Assurance enables merchants, banks and governments to effortlessly authenticate users for high risk transactions. This can then be combined with iProov’s Liveness Assurance technology for lower-risk scenarios.

The result:  fraud risk is minimized while user interactions are faster and smoother.