How does the OECD’s CRS effect mobile money providers

Adopted in 2014, the CRS’s purpose is to combat tax evasion – not just in mobile money. 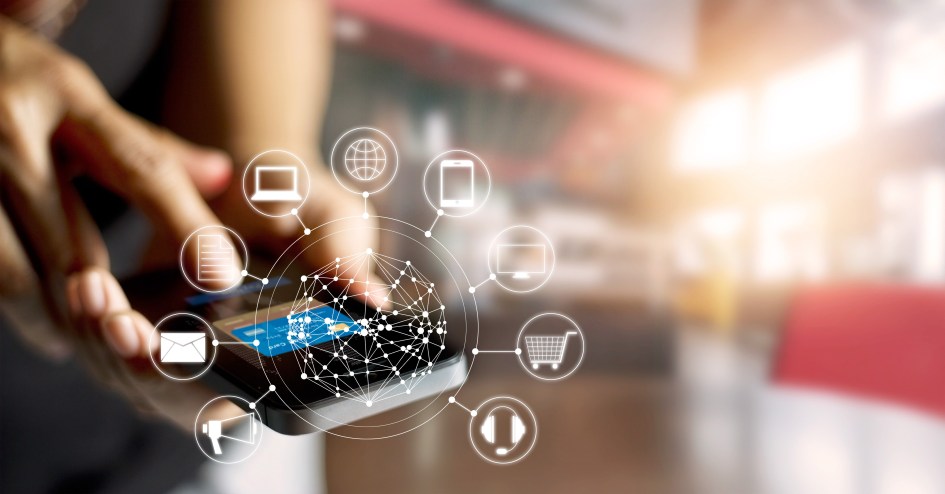 How does the OECD’s CRS effect mobile money

The Organisation for Economic Co-operation and Development’s (OECD) Common Reporting Standard (CRS) is an information standard for the Automatic Exchange Of Information (AEOI) regarding financial accounts between tax authorities globally.

The CRS also contains the various categories of Excluded Accounts (i.e., accounts that are not Financial Accounts and are therefore excluded from reporting), which include “low-risk excluded accounts” (Paragraph 86 Subparagraph C(17) (g) and Paragraph 97 of the Common Reporting Standard).

The CRS was launched in response to a request by the G20 countries for jurisdictions to obtain information from financial institutions and automatically exchange this with other jurisdictions on an annual basis.

Initially agreed upon by 97 countries, the first reporting began in 2017, with many other countries following in 2018.

With almost half a decade’s worth of experience by governments and financial institutions, the OECD started the First Comprehensive Review on the CRS in 2020.

The review’s objective is to make improvements based on the experience gained by both governments and businesses.

How does it affect mobile money?

As many e-money products have the capacity of storing monetary value over time, the OECD believes that such products can be functionally equivalent to a traditional bank account from a customer perspective.

As a result, the OECD is considering whether to bring such products into the scope of the CRS. From a technical standpoint, the OECD is looking to define a “Specified Electronic Money Product” as any product that is:

As a result, mobile money accounts may be considered as Specific Electronic Money products because they serve as an electronic store of value.

Which countries are affected?

As of 2021, 109 countries have been reporting data through the Automatic Exchange Of Information (AEOI).

At least 24 countries where mobile money services are part of the AEOI. Prominent mobile money markets that have committed to this exchange include Ghana, Liberia and Pakistan.

Other major mobile money markets, such as Kenya and Uganda, are expected to join the AEOI in 2022 and 2023 respectively.

What does it mean for mobile money?

Mobile money has been an important and effective driver of financial inclusion in low- and middle-income countries (LMICs).

Mobile money services are available in 96% of countries where less than a third of the population have an account at a formal financial institution.

There are numerous benefits to mobile money users. Mobile money helps to increase access to finance and reduces the vulnerability of the poor to shocks (such as from the Ebola virus, the COVID-19 pandemic and other natural disasters).

Mobile money services also mitigate the risks to customers resulting from the widespread use of cash and informal financial services.

Many of these customers may lack official identification documents.

Mandating CRS could hinder these users from being able to continue using mobile money services.

For instance, mobile money providers would be required to obtain tax information (e.g., tax personal identification numbers or PINs) from their customers on an annual basis, and relay this to the authorities.

Requesting tax PINs from users who may not have one risks leading to customer churn. The CRS also risks increasing the cost of delivering mobile money services.

This will add an additional barrier to the unbanked population from becoming financially included and could push these users back to cash.

What does the GSMA say?

Together with the wider mobile money industry, the GSMA believes that mobile money accounts should be excluded from the CRS.

According to the CRS, mobile money accounts are not considered “Financial Accounts” as they present a low risk of being used to evade tax.

Mobile money transactions are usually low-value payments, often person-to-person, which are capped. Balances that can be maintained in a customer’s mobile money account are also capped.

For most mobile money markets, the cost-benefit trade-off from implementing the CRS will not be viable.

In line with the Financial Action Task Force (FATF) recommendations, the GSMA supports a regulatory framework that strikes a balance between financial integrity and financial inclusion, and that ensures requirements are complementary to the continued responsible growth of mobile money services in emerging markets.

Excluding mobile money from the scope of CRS will ensure that the industry can continue to cater effectively to the poor and the unbanked, paving the way forward for greater digital and financial inclusion.