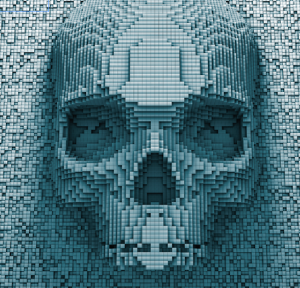 Chronicle will try to give organisations a much clearer view of their security situation by combining Google’s strengths in machine learning with large amounts of computing power and storage. The new company will be one of the subsidiaries called “Other Bets” alongside businesses including its self-driving cars unit Waymo and life sciences division Verily.

Alphabet is entering a fragmented cyber security industry. The largest standalone security companies such as Symantec and McAfee have been challenged by a new generation of start-ups promising more sophisticated technologies than anti-virus software, and larger technology companies such as Cisco investing in the area.

Despite the myriad of new solutions, cyber attacks continue to increase and companies struggle to protect themselves from hackers. Hackers aren’t invisible; they leave tiny clues like a virus or bacteria in the bloodstream while they quietly harm the host Astro Teller, ‘captain of moonshots’ at Alphabet’s X Alphabet styles Google X as its “moonshot factory”.

Astro Teller, its ‘captain of moonshots’, said people must look at cyber security challenges from new angles. Writing in a blog post, he said the digital world needs an “immune system”. “Most organisations currently have to work like doctors treating a disease after the symptoms have shown up and the damage has been done,” he wrote.

“But hackers aren’t invisible; they leave tiny clues like a virus or bacteria in the bloodstream while they quietly harm the host.”

Chronicle aims to help companies adapt to the hackers while they are still active, just as bodies build antibodies to identify and reject harmful things. It will be led by Stephen Gillett, who joined X from Google Ventures, the company’s venture capital arm, and was previously chief operating officer of Symantec, one of the world’s largest cyber security companies.