Zelle, the bank-based mobile P2P offering operated by Early Warning says more than 4 million people have enrolled in the mobile based payment network backed by many of the US’s largest banks, since its launch in June.

That is according to Melissa Lowry, a vice president at Early Warning Services, the bank-owned company that runs Zelle. 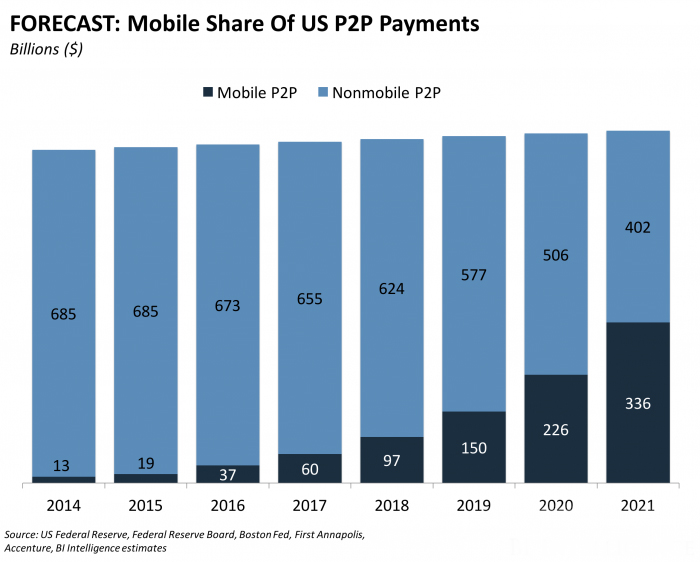 Zelle was designed to operate both as a feature within mobile banking apps and as a stand-alone app that can be used by consumers who do not have deposit accounts at participating banks.

Zelle has now launched its long-awaited standalone mobile P2P payment app for both Apple and Android users on September 12. (It has been available within its partners’ banking apps since late 2016.)

To use Zelle, the sender and recipient can download the app and conduct transactions using an email address or mobile number — regardless of bank affiliation. Customers can also use Zelle to split payments, if need be. The app will compete directly with other mobile and digital P2P services like Venmo and Square Cash.

This app will provide consumers with another channel to access Zelle’s services.

It remains to be seen how Zelle will fare on its own, but its current success, combined with an appetite for mobile P2P, could position it well. Zelle already counts about 50,000 new enrollees a day. But the app could broaden its reach, especially since it has a much more inclusive audience than third-party services, like Venmo, which might have a more sophisticated sign-up process. And the differentiating features, like free instant cashouts, could help it stand out, though other providers have similar offerings.

That means that, though Zelle is off to a good start, the firm could stand to build out its in-app offerings in order to establish a unique need, or a specific use case, to grow its own audience and beat out the competition in a market where no one player holds a majority share.