US preparing to ban WeChat Pay in the US

The US President, Donald Trump, has issued an executive to ban any transaction involving WeChat, which has over 1.2 billion monthly active users, and potentially other subsidiaries of Tencent, its parent company, within the US’ jurisdiction. Because the executive order calls out WeChat’s electronic payment capabilities it will likely impact WeChat Pay. 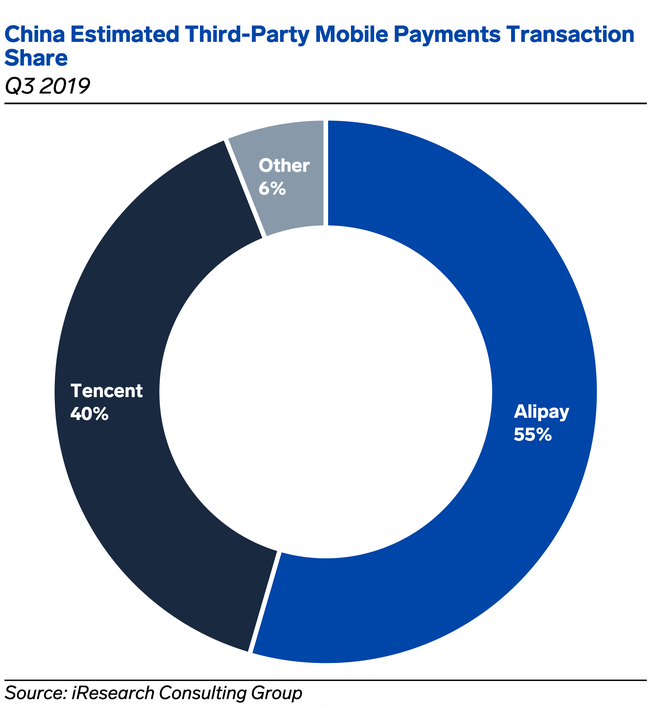 WeChat Pay is a major player in China’s third-party mobile payment industry, helping Tencent control an estimated 39.5% of transactions in the market in Q3 2019, second to Alipay. President Trump stated that this move is meant to combat concerns about WeChat’s ability to collect data for the Chinese government, making it similar to the recent decision to ban transactions with ByteDance, which operates TikTok.

If the ban goes into effect — it’s slated to begin in mid-September — it would remove a major country from WeChat Pay’s plans to grow internationally. WeChat Pay has been expanding its cross-border payment business and ability to serve Chinese tourists, positioning it to possibly secure more volume and greater loyalty from users by offering more capabilities as they go abroad.

In the past, it’s highlighted the US as a core market in this push. But a ban on transactions within the US’ jurisdiction would remove its ability to provide those services in the country, limiting the potential of its international efforts: The US was the third-most popular overseas travel destination for Chinese tourists in 2019. This could ultimately force WeChat to shift its focus to other markets like Europe, or to rethink its global growth strategy for its payments business.

The Chinese government is certain to retaliate against the US ban of WeChat and TikTok, and US payment firms expanding into China might get caught in the crossfire if that happens.

US payments players including American Express, Mastercard, and PayPal, which have all made progress toward operating in China. US payment firms have long had difficulty gaining approval to operate in China, but PayPal and American Express were given the green light to start operating in China and Mastercard became able to prepare to operate in the country within the last eight months.

Additionally, the countries’ governments signed an agreement in January that required Beijing to accept and review payments’ firms applications to operate in China in a timely manner. This opened the door for more US payments firms to target China’s massive payments industry that processed $93.5 trillion in electronic payments in Q4 2019.

But China’s government could choose to complicate US payment firms’ operations, limiting their ability to expand into the market. The government might decide to outright ban US payment firms or otherwise slow down their launches, especially considering the Chinese government appears to already be frustrated with the US’ move to ban ByteDance.

The post US preparing to ban WeChat Pay in the US appeared first on Payments Cards & Mobile.