According to Deloitte, the active base of fingerprint reader-equipped devices offering biometric security will top 1 billion for the first time in early 2017. Each sensor will be used, on average, 30 times a day, resulting in more than 10 trillion aggregate uses globally. 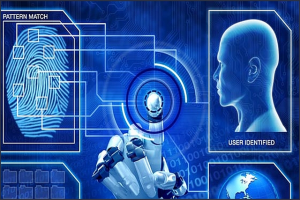 Paul Lee, head of technology, media and telecommunications research at Deloitte said: “Billions of smartphones and tablets are expected to be capable of processing and collecting multiple types of biometric inputs, including face recognition, voice pattern and iris scan in 2017, but usage of fingerprints will lead the way. The rapid pace of adoption of this technology will likely be met with additional applications that could use fingerprint readers to provide fast and secure authentication.