Two new studies have revealed the huge and growing problem of chargeback, or disputed transactions, in the payments business – yet neither offers a convincing methodology for how to fix the problem. 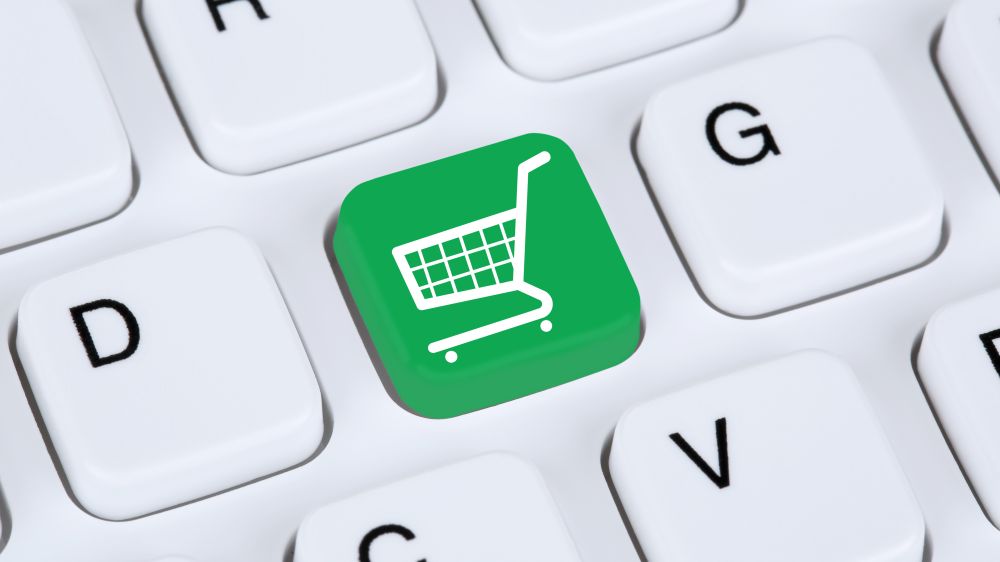 Chargebacks occur when consumers make a claim against a bank or merchant for transactions they claim they did not execute. While resolving such disputes is very expensive for both banks and merchants, to date no convincing solution has been found.

A problem at scale

Recent research from the Aite Group predicts that chargebacks cost $35 billion world-wide in2021, up almost a third from their level in 2018.

More than a third (36 percent) of British consumers admit to committing so-called “friendly fraud” with merchants by knowingly demanding refunds from retailers when they had not purchased the goods in question, with a similar level of dishonesty evident in the United States.

From the merchant perspective, the prevailing attitude resembles that of the threatened ostrich, with many merchants surveyed by Chargebacks911 keeping their heads stuck in the sand.

Chargebacks911 say merchants only responded to 43 percent of chargeback requests – and only recovered their funds in 12 percent of cases.

“More than a third of British consumers admit to demanding refunds for goods they never purchased.”

In a situation familiar to those working in retail banking, the core problem with disputed transactions is a set of protocols and rules established in the early 1980s when card payments were taking off in developed economies. Needless to say, these rules and protocols are now inadequate given the advent of e-commerce and, more recently, digital transactions via mobile devices.

A second problem is the low rate of automation in chargeback resolution (see our feature article, “Taking Care of Business”) which necessitates huge investments in personnel and training.

In many instances, MyChargeBack’s study reports that banks rely on temporary or poorly-trained staff who have little familiarity with the byzantine complexity of card schemes’ rule books – with the result that they often decline legitimate claims and permit bogus chargebacks.

“Temporary or poorly-trained staff are permitting bogus claims owing to low familiarity with the complex rules laid down by card schemes.”

Finally, the rules and conditions mandated by card schemes change as often as twice a year. While training in these rules and how to apply them is offered to staff, attendance at such training is not mandatory in most cases, with the result that staff often use their own subjective judgement on a case by case basis, rather than sticking to the rules.

“As e-commerce grows, expect chargebacks to continue their rise.”

With card-not-present (CNP) transactions now accounting for more than half of all traffic over Visa and Mastercard’s networks, it’s likely that the dispute problem will grow from a trickle to a flood. And if something must be done about this vast and costly problem, it’s not clear that anyone in the industry has got to grips with it as yet.

What can be done?

By this stage, it’s clear that hiring more staff in dispute resolution is not the answer – at a time when both merchants and banks are looking to cut the cost of payments, further staff investments will not yield results.

Outsourced chargeback resolution provider Chargebacks911 unsurprisingly claims that merchants who outsource their dispute resolution function have a lower chargeback rate and better turnover. However, this will be little comfort to either merchants or banks if, as predicted, chargebacks are rising at more than 10 percent a year.

MyChargeBacks offer a similar, if more nuanced, solution, arguing that banks should turn to providers of trained outsourced staff in a crisis, and to develop a strategy.

They also recommend improving cardholder awareness of what will and will not pass as a disputed transaction, alongside heavier emphasis on AML and KYC on the part of regulators – presumably, both of these recommendations aim to cut the number of disputes, rather than speed up the resolution process.

Both of these studies recommend outsourcing – perhaps unsurprising given that they were commissioned by outsourcing providers. While trained dispute resolution experts may be more effective than temporary staff, they do not reduce the number of disputes being received, nor – one imagines – will they help cut costs.

The application of smart software that learns where and how disputes are occurring would be an intelligent first step to sizing the problem, as well as AI and Machine Learning to reduce the number of claims requiring manual resolution.

Finally, these studies show it’s surely time to consider a blockchain-based solution in which transactions are indelibly time-stamped and all parties to the transaction are recorded alongside transaction details.