As the dreaded Black Friday draws nearer, iovation is predicting a significant increase in CNP fraud – fraudulent transactions where a credit card is not physically presented to a merchant – from Black Friday to Cyber Monday when compared to past years.

iovation attributes the anticipated rise in fraud to the recent shift from consumers using traditional credit and debit cards with magnetic strips to EMV (Europay, MasterCard, and Visa) chipped cards.

“Leading into last year’s holiday shopping season, physical retailers began adopting EMV cards to protect their card-present transactions. A by-product of this switch is that fraudsters are adapting their techniques from card-present fraud to online schemes since chip technology makes the cards nearly impossible to counterfeit,” explains Scott Waddell, CTO at iovation.

“Now, more than a year later, the bad guys have had plenty of time to adapt their tactics and are in full swing with their online assault.”

This upward trajectory aligns with a report released earlier this year by iovation and research and advisory firm Aite Group -= which found CNP fraud will cost retailers and financial institutions $7.2 billion in the US by the end of 2020. Conversely, the report found that as more merchants become EMV-capable, counterfeit fraud will fall from a high of $4.5 billion to less than $1 billion in 2020. 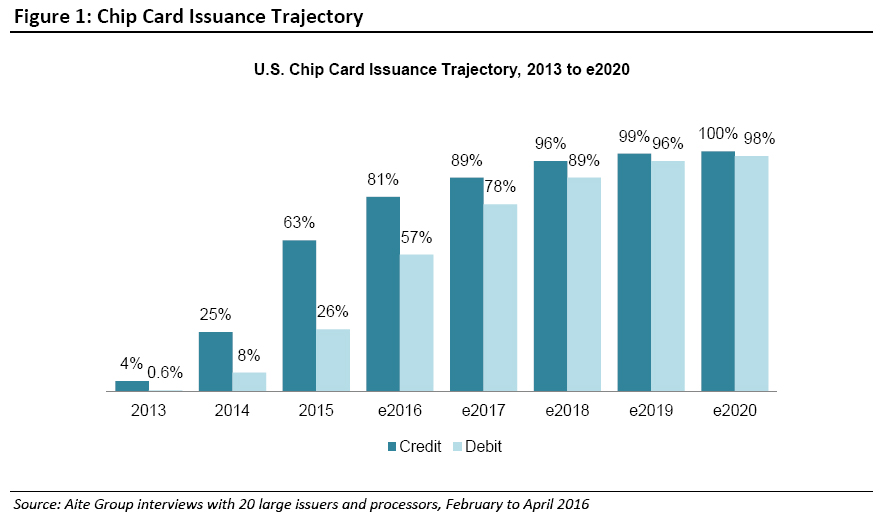 New research from iovation finds that since October 2015 online credit card fraud increased 35%. October 2015 was when the US liability shift began where US merchants who didn’t accommodate chip cards faced a larger financial burden for fraudulent transactions.

“Since the US EMV shift, we have expected to see a rise in CNP fraud, as this pattern has occurred in other countries adopting the chip cards,” said Julie Conroy, research director at Aite Group. “Moving into the 2016 shopping season where retail transactions traditionally increase and so does fraud, online retailers are on notice to mitigate the increased risk.” 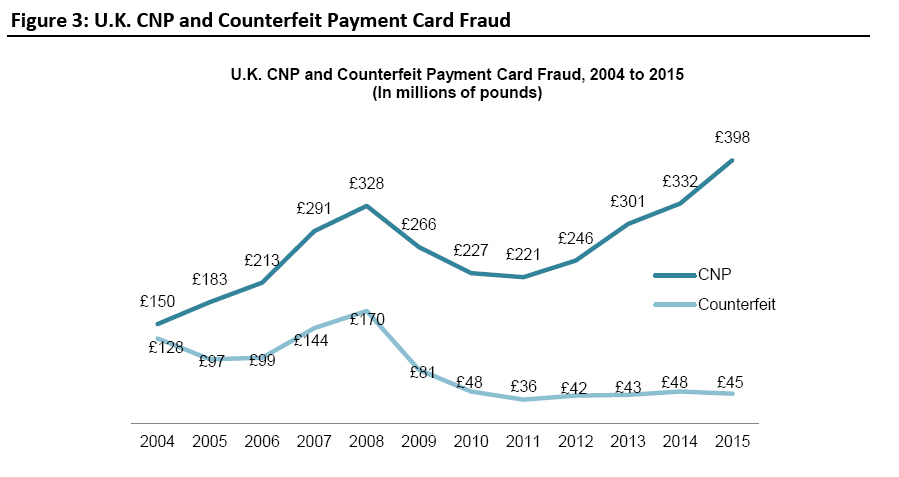 The Mobile Shopping Era Has Arrived

iovation also predicts that 52% of retail online transactions from Black Friday to Cyber Monday will be conducted using mobile phones and tablets this year. This continues an ongoing mobile retail transaction increase over the holidays and year-to-year. Specifically, iovation data shows: