MasterCard announced it will bring facial recognition payment services, “selfie pay” to the UK as part of a range of new services designed to improve identity verification for mobile phone payments.

UK customers will be able to scan fingerprints or snap selfies to validate their identities, in a system designed 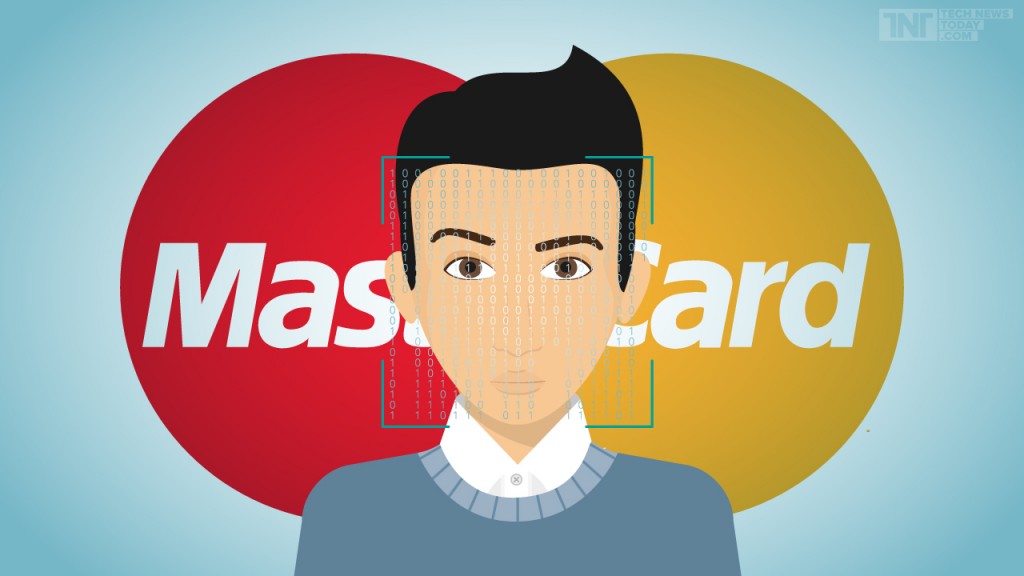 to let them complete an online purchase without the need for pin codes, passwords or confirmation codes.

Trialled with pilot schemes in the US and Netherlands, MasterCard said the system will become available in 14 other countries this summer. The picture is mapped against a stored image on file, allowing use of mobile payments.

Mobile phone groups such as Samsung are expected to use Mobile World Congress in Barcelona to reveal more details of their payment platforms. Samsung Pay, which uses its phones to pay for goods and services using touch technology, will be extended to a range of markets this year, including the UK.

MasterCard is investing in developing other new ways of ensuring identity using smartphones and other wearable devices. The group is also trialling a system that measures the user’s heartbeat through a connected bracelet to authenticate credit card transactions.

Talking at Mobile World Congress, Ajay Bhalla, president of enterprise security solutions at MasterCard, said that the group was also testing voice and iris scanning as it sought to eliminate fraud. “Consumers are really loving it,” he said about the trials of “selfie pay” in the Netherlands and US.

MasterCard is also aiming to stamp out false declines, when credit card users travel abroad and have legitimate attempts to spend blocked. The value of false declines per year has hit $118bn, MasterCard said, which is more than 13 times the total amount lost annually to actual card fraud. Higher-spending cardholders account for half of all false declines owing to their spending patterns.

MasterCard has developed ways to cut the rising number of card transactions being falsely declined. One out of every six cardholders has had at least one decline because of suspected fraud, it says.

As a result, it has created a system that brings in information about historical behaviour using the card to predict and assess risk against a transaction, and enables the exchange of information from the merchant such as account, device ID and IP address.

“Nobody likes being falsely accused of something, but that’s what it feels like when a transaction is falsely declined,” said Mr Bhalla. “As criminals have become smarter, so efforts to prevent fraud have resulted in an increase in genuine transactions being declined.”