Financial fraud incidents up 53% – one committed every 15 seconds

More than 1 million incidents of financial fraud occurred in the first six months of 2016, according to official figures released by Financial Fraud Action UK (FFA UK). Representing a 53% increase compared to the same period last year, this means an incident happened in the UK every 15 seconds between January and June 2016. 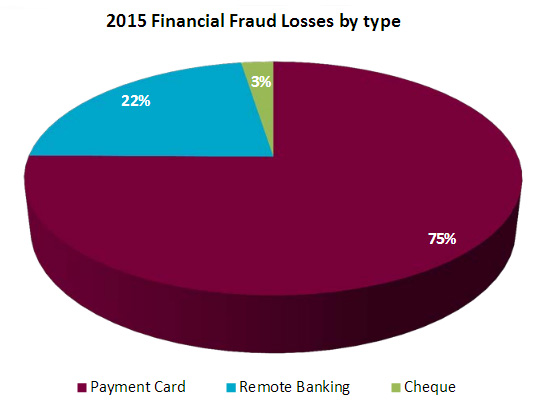 come together for the first time to launch a national campaign to combat financial fraud.

The campaign – Take Five – aims to put consumers and businesses back in control with straight forward advice to help prevent financial fraud. It focuses on financial frauds directly targeting customers, such as email deception (known as phishing) and phone and text-based scams (sometimes known as vishing and smishing), and is designed to remind people that it pays to stop and think. It will also help protect people from criminals duping them into moving money into bank accounts controlled by the fraudsters.

“But as the banks’ systems get more advanced, fraudsters turn their attention elsewhere and sadly this often 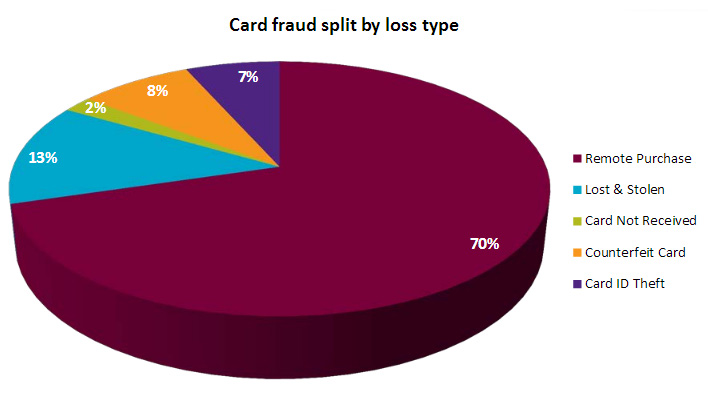 means tricking people out of their personal details and money. Alongside the banks, people can also play an important part in helping us to stop financial fraud and protect themselves. We are asking people to take five – to take that moment – to pause and think before they respond to any financial requests and share any personal or financial details.”

To mark the launch of Take Five, new research reveals almost three quarters (73%) of people claim they are aware of the methods fraudsters use. Yet, at the same time more than a quarter (26%) of people admit they still provide personal details to people claiming to be from their bank even if they do not think they should.

Tony Blake, Senior Fraud Prevention Officer, DCPCU (Dedicated Card and Payment Crime Unit), commented: “Many people already know the dos and don’ts when it comes to sharing personal details, but it is easy to forget if you feel flustered, pressurised or rushed into sharing information.

Take Five is about knowing it is fine to stop a conversation or not to respond to an email so you can take a moment to think and take back control of the situation. Everyone needs to be vigilant and safeguard their information – if you get any calls, texts or emails out of the blue asking for your personal or financial details always take a moment to stop and think.”

The post Financial fraud incidents up 53% – one committed every 15 seconds appeared first on Payments Cards & Mobile.