EC crack down on virtual currencies and prepaid cards

In an ill advised move, the European Commission is proposing expanding its anti-money-laundering rules to cover virtual currencies and prepaid cards, in a bid to fight terror financing and tax evasion as revealed in the Paris attacks and the Panama Papers disclosures.

The proposals from the commission, the EU’s executive arm, also seek to strengthen oversight of bank 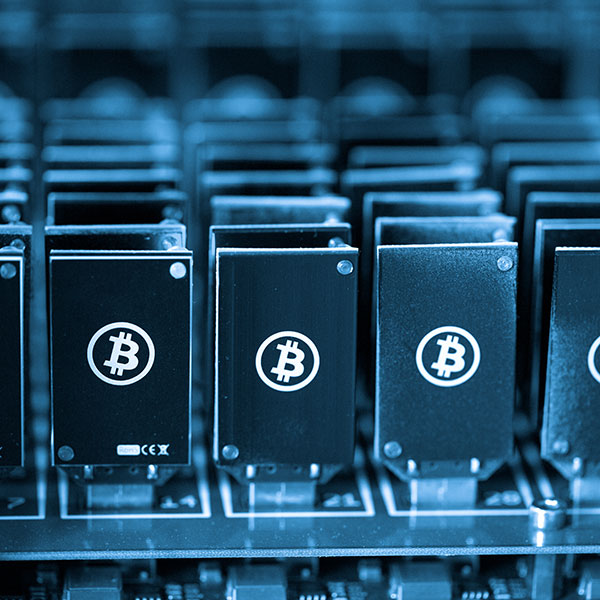 accounts and increase transparency about the ownership of trusts across the bloc – according to the WSJ.

The upper limit of non-reloadable prepaid cards would be lowered to €150 ($167) from €250. The perpetrators of the Nov. 13 Paris terror attacks used prepaid cards.

Under Tuesday’s proposals, virtual-currency platforms, such as bitcoin, would be brought under anti-money-laundering rules that should come into effect by the end of this year. Those platforms would also have to verify the identity of users and monitor transactions, as banks currently do.

“Today’s proposals will help national authorities to track down people who hide their finances in order to commit crimes such as terrorism,’’ said commission Vice President Frans Timmermans. “Member states will be able to get and share vital information about who really owns companies or trusts, who is dealing in online currencies, and who is using prepaid cards.’’

Member states would be required to create centralized registers of information about bank- and payment-account holders, which national authorities could access in case of suspicious activities. The proposals must be agreed by the bloc’s governments and the European Parliament.

The commission says such registers would aid information sharing among European financial-intelligence units, which analyze dubious financial transactions after being alerted by banks.

The commission also announced proposals to limit loopholes used to evade and avoid taxes. Under new rules, tax authorities would gain access to national anti-money-laundering information, including the true owners of companies and trusts. The proposal will have to be approved by EU governments.

The commission also said it would look into automatically sharing information on the true owners of companies and trusts to clamp down on tax evasion by hiding funds offshore. The effort follows disclosures of documents showing how some clients of Panama City-based law firm Mossack Fonseca & Co. were allegedly able to dodge sanctions and avoid taxes.

The new plans also foresee closer scrutiny of the activities of tax advisers—who often promote and facilitate tax evasion or avoidance—and boosting protection for whistleblowers who bring many such cases to light.

The commission is already working on a blacklist of noncooperative tax jurisdictions that don’t respect the bloc’s tax standards and could eventually be sanctioned. The list, intended to discourage third countries from enabling aggressive tax-cutting strategies, will be ready in 2017, the commission said.