Cybercrime will cost businesses over $2 trillion by 2019

New research suggests that the rapid digitisation of consumers’ lives and enterprise records will increase the cost of cybercrime via data breaches to $2.1 trillion globally by 2019, increasing to almost four times the estimated cost of breaches in 2015. 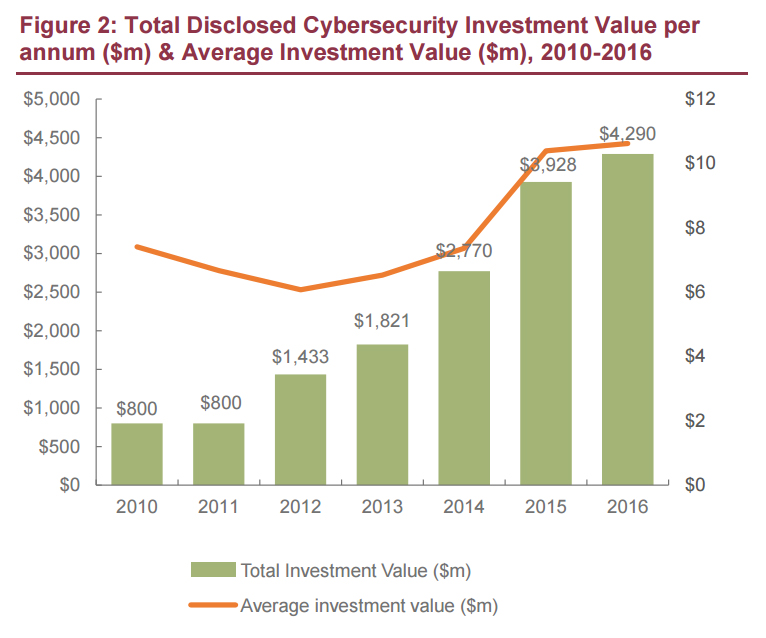 The research, entitled ‘The Future of Cybercrime & Security: Financial and Corporate Threats & Mitigation’, has found that the majority of these breaches will come from existing IT and network infrastructure.

While new threats targeting mobile devices and the IoT (Internet of Things) are being reported at an increasing rate, the number of infected devices is 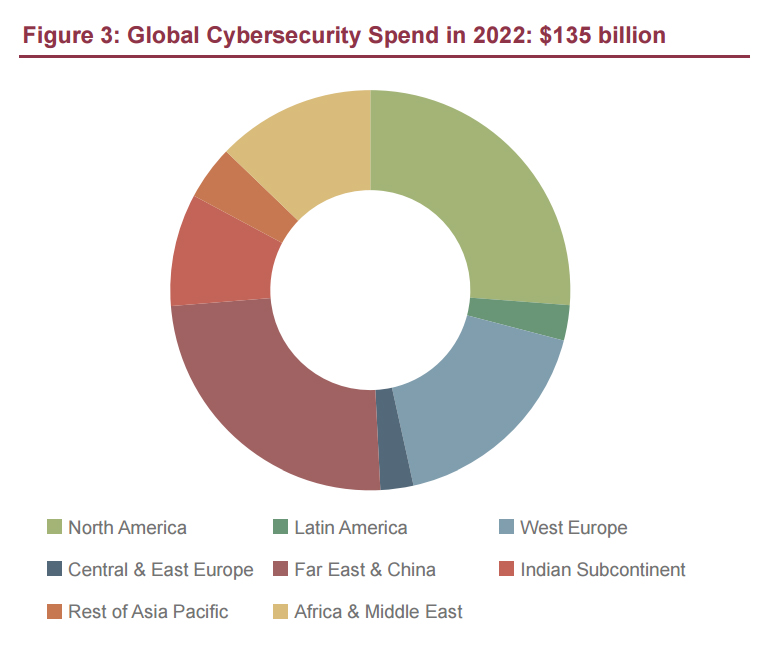 The report also highlights the increasing professionalism of cybercrime, with the emergence of cybercrime products (i.e. sale of malware creation software) over the past year, as well as the decline in casual activist hacks. Hacktivism has become more successful and less prolific – in future, Juniper expects fewer attacks overall, but more successful ones.

“The kind of threats we will see on these devices will be either ransomware, with consumers’ devices locked down until they pay the hackers to use their devices, or as part of botnets, where processing power is harnessed as part of a more lucrative hack. With the absence of a direct payout from IoT hacks, there is little motive for criminals to develop the required tools.”

Other key findings include:

The whitepaper, Cybercrime and the Internet of Threats 2017 is available to download HERE

The post Cybercrime will cost businesses over $2 trillion by 2019 appeared first on Payments Cards & Mobile.