China’s central bank is reported to be considering and antitrust investigation into Alipay and WeChat Pay, the central bank argues the digital payment giants have used their dominant positions to quash competition. 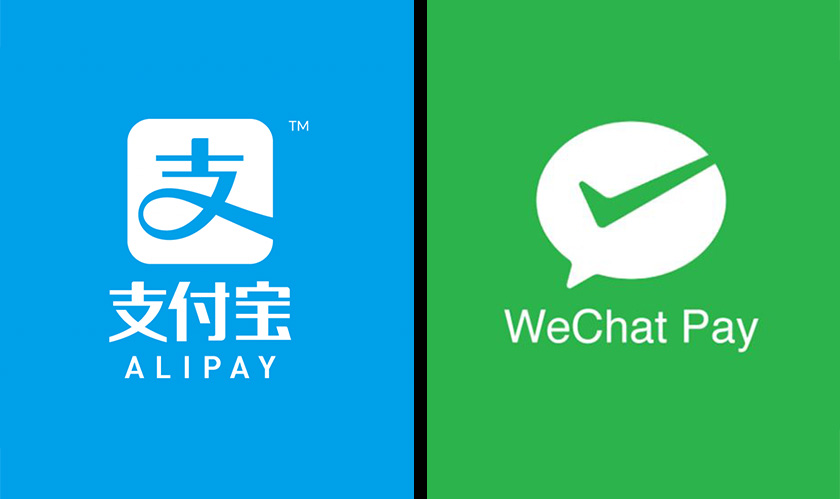 The State Council’s antitrust committee has been gathering information on Alipay, owned by Ant Group, as well as on Tencent Holdings’s WeChat Pay for more than a month.

Any investigation would likely dampen enthusiasm for Ant Group’s planned dual listing in Hong Kong and Shanghai that is seeking a valuation of more than $200 billion.

The antitrust committee has not made a decision about whether to proceed with an investigation, sources said, and it was not clear when a decision might be made. One source said the committee is taking the People’s Bank of China’s recommendation “very seriously”.  Ant and Tencent are lobbying government officials in an effort to prevent a probe.

The People’s Bank of China formally recommended sometime in Q2 that the State Council committee should look into antitrust issues posed by the country’s non-bank payment companies, one of the sources said.

If the State Council antitrust committee decides to go ahead with a probe it would mark a change of tack for regulators.

“I do find it surprising as the Chinese regulators have pretty much taken a wait and see approach and only lightly regulated China’s digital payments space since they started in 2004,” comments Zennon Kapron, director of Shanghai-based financial industry research firm Kapronasia. “This is also the first time that they are looking at Alipay and WeChat Pay from an anti-trust perspective.”

Alipay and WeChat Pay services, which enable payments at the convenience of a code scan, have become ubiquitous in daily life in China, with many people now rarely using cash.

The country’s mobile banking market logged some 56.2 trillion yuan ($8 trillion) worth of transactions in the last three months of 2019, according to domestic consultancy Analysys. It estimates Alipay commands 55% of the market and that Tencent’s FinTech business, most of which is WeChat Pay, has 39%.

But authorities have been keen to whittle back their dominance. In an effort to encourage smaller players to enter the market, the central bank said last year it planned to standardise the interoperability of QR code payments.