The European Commission has presented an ambitious package of legislative proposals to strengthen the EU’s anti-money laundering and countering terrorism financing (AML/CFT) rules. 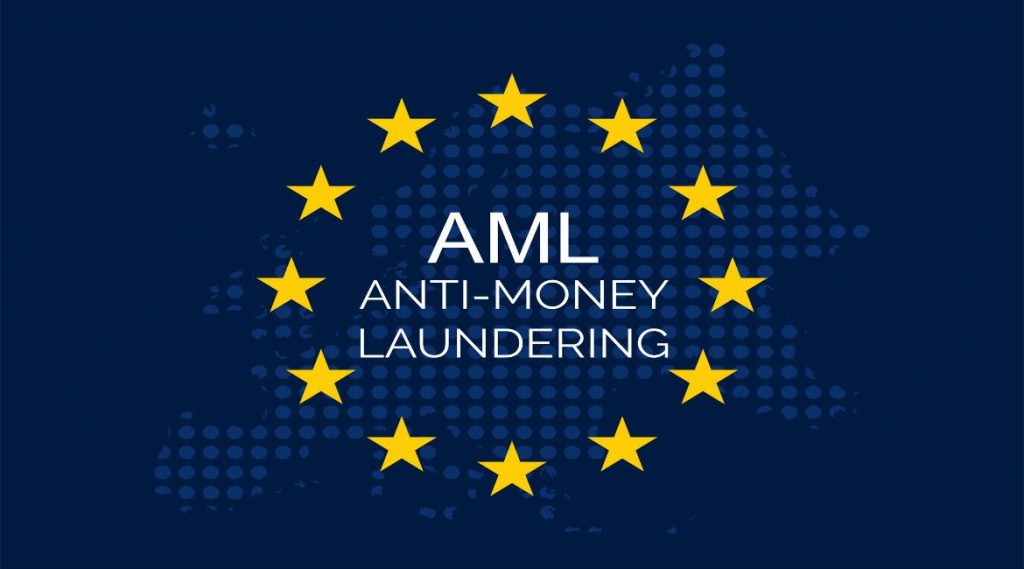 The package also includes the proposal for the creation of a new EU authority to fight money laundering. This package is part of the Commission’s commitment to protect EU citizens and the EU’s financial system from money laundering and terrorist financing.

The aim of this package is to improve the detection of suspicious transactions and activities, and to close loopholes used by criminals to launder illicit proceeds or finance terrorist activities through the financial system.

“Money laundering poses a clear and present threat to citizens, democratic institutions, and the financial system. The scale of the problem cannot be underestimated and the loopholes that criminals can exploit need to be closed,” comments Mairead McGuinness, Commissioner responsible for financial services, financial stability and Capital Markets Union.

“The package significantly ramps up our efforts to stop dirty money being washed through the financial system. We are increasing coordination and cooperation between authorities in member states, and creating a new EU AML authority. These measures will help us protect the integrity of the financial system and the single market.”

As recalled in the EU’s Security Union Strategy for 2020-2025, enhancing the EU’s framework for anti-money laundering and countering terrorist financing will also help to protect Europeans from terrorism and organised crime.

The measures greatly enhance the existing EU framework by taking into account new and emerging challenges linked to technological innovation.

These include virtual currencies, more integrated financial flows in the Single Market and the global nature of terrorist organisations.

These proposals will help to create a much more consistent framework to ease compliance for operators subject to AML/CFT rules, especially for those active cross-border.

“Every fresh money laundering scandal is one scandal too many – and a wake-up call that our work to close the gaps in our financial system is not yet done,” says Valdis Dombrovskis, Executive Vice-President for an Economy that works for people.

“We have made huge strides in recent years and our EU AML rules are now among the toughest in the world. But they now need to be applied consistently and closely supervised to make sure they really bite. This is why we are today taking these bold steps to close the door on money laundering and stop criminals from lining their pockets with ill-gotten gains.”

At the heart of the legislative package is the creation of a new EU Authority which will transform AML/CFT supervision in the EU and enhance cooperation among Financial Intelligence Units (FIUs).

In particular, AMLA will:

The Single EU Rulebook for AML/CFT will harmonise AML/CFT rules across the EU, including, for example, more detailed rules on Customer Due Diligence, Beneficial Ownership and the powers and task of supervisors and Financial Intelligence Units (FIUs).

Existing national registers of bank accounts will be connected, providing faster access for FIUs to information on bank accounts and safe deposit boxes. The Commission will also provide law enforcement authorities with access to this system, speeding up financial investigations and the recovery of criminal assets in cross-border cases.

At present, only certain categories of crypto-asset service providers are included in the scope of EU AML/CFT rules. The proposed reform will extend these rules to the entire crypto sector, obliging all service providers to conduct due diligence on their customers.

The amendments will ensure full traceability of crypto-asset transfers, such as Bitcoin, and will allow for prevention and detection of their possible use for money laundering or terrorism financing.

Large cash payments are an easy way for criminals to launder money, since it is very difficult to detect transactions. That is why the Commission has today proposed an EU-wide limit of €10,000 on large cash payments.

This EU-wide limit is high enough not to put into question the euro as legal tender and recognises the vital role of cash. Limits already exist in about two-thirds of Member States, but amounts vary.

Money laundering is a global phenomenon that requires strong international cooperation. The Commission already works closely with its international partners to combat the circulation of dirty money around the globe.

The Financial Action Task Force (FATF), the global money laundering and terrorist financing watchdog, issues recommendations to countries. A country that is listed by FATF will also be listed by the EU.

There will be two EU lists, a “black-list” and a “grey-list, reflecting the FATF listing. Following the listing, the EU will apply measures proportionate to the risks posed by the country.

The EU will also be able to list countries which are not listed by FATF, but which pose a threat to the EU’s financial system based on an autonomous assessment.

The diversity of the tools that the Commission and AMLA can use will allow the EU to keep pace with a fast-moving and complex international environment with rapidly evolving risks.

The legislative package will now be discussed by the European Parliament and Council. The Commission looks forward to a speedy legislative process. The future AML Authority should be operational in 2024 and will start its work of direct supervision slightly later, once the Directive has been transposed and the new regulatory framework starts to apply.

The complex issue of tackling dirty money flows is not new. The fight against money laundering and terrorist financing is vital for financial stability and security in Europe.

Legislative gaps in one Member State have an impact on the EU as a whole. That is why EU rules must be implemented and supervised efficiently and consistently to combat crime and protect our financial system.

Ensuring the efficiency and consistency of the EU AML framework is of the utmost importance. The legislative package implements the commitments in our Action Plan for a comprehensive Union policy on preventing money laundering and terrorism financing which was adopted by the Commission on 7 May 2020.

The EU framework against money laundering also includes the regulation on the mutual recognition of freezing and confiscation orders, the directive on combating money laundering by criminal law, the directive laying down rules on the use of financial and other information to combat serious crimes,  the European Public Prosecutor’s Office, and the European system of financial supervision.