The Avalanche online crime network, used to target online bank customers with phishing and spam emails, has been dismantled after a four-year investigation by EU law enforcement agency Europol. 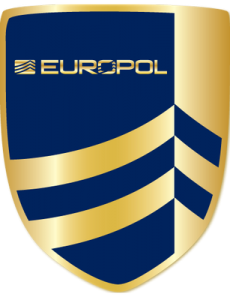 Avalanche was one of the world’s biggest networks of hijacked computers.

More than a million emails were sent per week with malicious files or links. When users opened them, their infected computers became part of the network.

Five people have been arrested, but Europol has not said where.

According to Europol’s statement:

The investigations started in 2012 in Germany, after a substantial number of computer systems were infected, blocking users’ access.

Millions of private and business computer systems were also infected with malware, giving criminals access to email and bank passwords.