Apple Pay set to account for 10% of all global card transactions by 2025?

Apple’s mobile wallet is growing very fast and taking a chunk of card payments around the world with it. Apple Pay accounts for about 5% of global card transactions and is on pace to handle 1-in-10 such payments by 2025, according to recent trend data compiled by Bernstein, a research firm. “There are indeed plenty of reasons to worry that Apple may attempt to disrupt the payments ecosystem,” Bernstein analysts wrote in a research note. 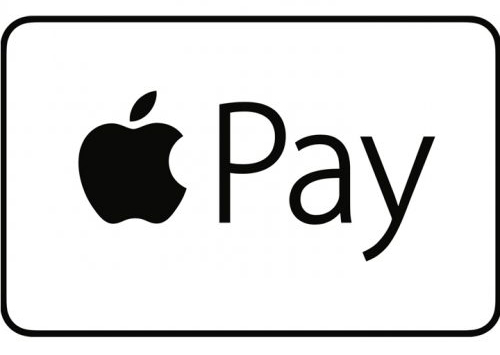 Apple Pay set to account for 10% of all global card transactions by 2025?

As iPhone sales plateau, Apple is manoeuvring into its services division, which includes Apple Pay. The unit generated $12.7 billion in revenue in the last three months of 2019, a 17% increase from a year earlier. The company’s payments ambitions have the benefit of a massive cash hoard, years of experience in card transactions, and a vast customer base consisting of hundreds of millions of iPhone users.

The digital payments race is an immense opportunity, representing about $1 trillion in revenue around world. Visa and Mastercard process more than $14 trillion of payments each year and are still growing as more transactions go online, flow through apps, and as consumers in many parts of the world use cash less often.

Apple Pay users store their credit and debit cards on the wallet and use it to make contactless payments with biometric security through their phone’s NFC tech. In the US, contactless payments are forecast to increase to $1.5 trillion in 2024, up from $178 billion this year.

Apple CEO Tim Cook is aiming to give the wallet an extra boost by linking it to cash backs through the company’s credit card. Apple Pay revenue and transactions more than doubled in its last fiscal quarter, Cook said recently in a conference call with analysts, and the wallet is becoming more widely available for train and bus commuting around the world, with rollouts in Chinese cities like Shenzhen and Guangzhou coming this spring.

Apple Pay probably won’t pose a challenge to the card giants anytime soon. While the tech company could, in theory, create its own network that runs outside the card systems, Bernstein argues that Apple still needs the card networks, which are ubiquitous and trusted. Visa and Mastercard, meanwhile, are used to dealing with partners (traditionally large card-issuing banks) with the kind of scale that even Apple Pay could muster.

The same may not be true for other wallets. “Apple Pay is indeed one of the long-term competitive threats to PayPal,” Bernstein analysts note. For now, PayPal has a commanding lead in the world of online checkouts, and also benefits from network effects that have been building up since the turn of the century. But Apple and PayPal could end up competing for the same turf in the coming years.

The post Apple Pay set to account for 10% of all global card transactions by 2025? appeared first on Payments Cards & Mobile.