Arxan Technologies have published  its 5th Annual State of Application Security Report. The new research is based on the analysis of 126 popular mobile health and finance apps from the US, UK, Germany, and Japan, as well as a study examining security perspectives of consumers and app security professionals. 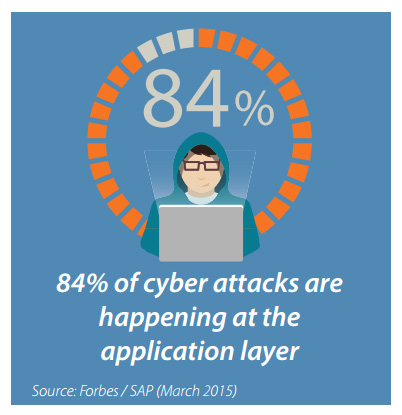 mobile health and finance apps and the degree to which organizations address known application vulnerabilities. While the majority of app users and app executives indicate that they believe their apps to be secure, nearly all the apps Arxan assessed, including popular banking and payment apps and FDA-approved health apps, proved to be vulnerable to at least two of the top 10 serious security risks.

Among the research findings: 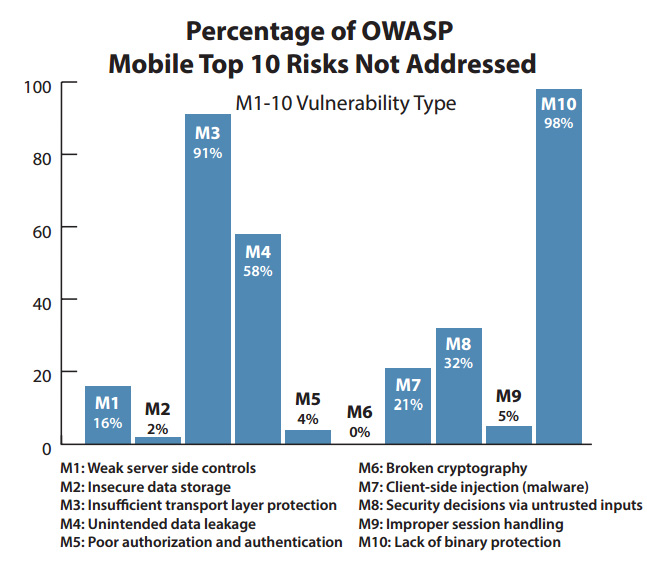 90% of the mobile health and finance apps tested had at least two of the Open Web Application Security Project (OWASP) Mobile Top 10 Risks. More than 80% of the health apps tested that were approved by the US Food and Drug Administration (FDA) or the UK National Health Service (NHS) were also found to have at least two of the OWASP Mobile Top 10 Risks.

“Mobile apps are often used by organizations to help keep customers ‘sticky,’ yet in the rush to bring new apps to market, organizations tend to overlook critical security measures that are proving crucial to consumer loyalty,” said Patrick Kehoe, CMO of Arxan Technologies. “Our research in Arxan’s 2016 State of App Security Report demonstrates that mobile app security is an important element in customer retention. Baking in robust mobile app security is not only a smart technology investment to keep the bad guys out, but also a smart business investment to help organizations differentiate from the competition and to achieve customer loyalty based on trust.”

Research findings specific to the Health and Finance markets included:

In its research, Arxan found few geographical discrepancies in mobile app security across the US, UK, Germany, and Japan, and iOS apps were shown to be at least as vulnerable as Android apps.