According to new research commissioned by LegalShield, over a quarter of UK consumers (26%) have been directly affected by identity theft, including a company breach, whilst 17% know family members or friends who have suffered the same misfortune. It also reveals that 50% say resolution of identity theft has been a difficult experience. 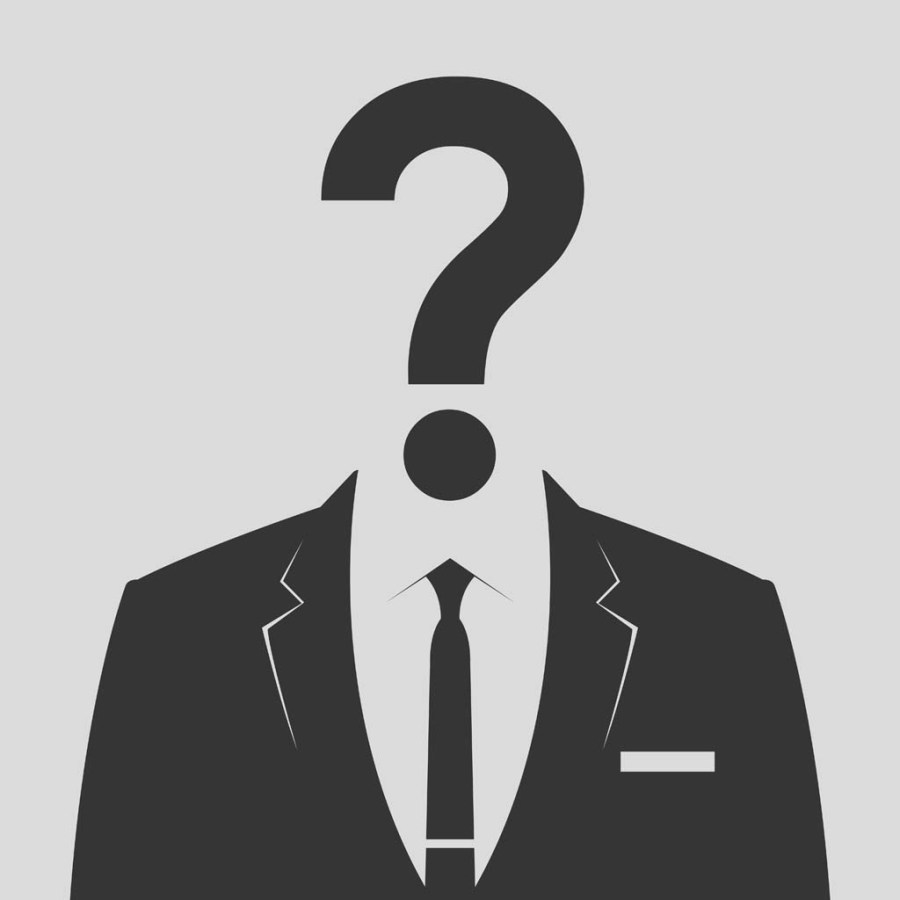 Hacking of online passwords (85%) and computer hacks and viruses (84%) are the two biggest privacy concerns for consumers, closely followed by bank and credit cards being opened in another name (82%) and bank accounts being hacked (76%).

Other main worries included wallets or purses being stolen, hacking and theft of smartphones and credit cards being used by a third party.

Consumers placed greatest responsibility for their data with themselves (87%), the banks (85%), the passport service (77%) and companies who hold their information (74%).

Consumers were found to turn to the police (76%) and bank (71%) first when they think they have been a victim of identity theft.

Victims are most likely to contact an identity theft protection specialist (38%) to help resolve their case followed by a bank (36%), an anti-virus provider (28%), an internet provider (18%) and a lawyer (15%).

According to fraud protection service Cifas there were more than 174,000 ID theft incidents last year, a record high and 125% more than in 2007.  A study by virtual private network comparison site, Top10VPN.com revealed that bank account details are being sold to bidders on the dark web for £168, whilst Paypal logins attract £280.

“Identity theft can be an easy problem to ignore until you experience it yourself. With more ways for criminals to obtain your personal information online and more complex ways to cover their tracks, it’s more important than ever to protect yourself and your assets,” Mike Roberts, Managing Director at LegalShield UK.

“The time is ripe in the UK to put the consumer in control of their data being sold online through the power of technology and to address the ever-growing number of identity theft incidents and the bad experiences that consumers are reporting.

“We are therefore extremely confident that by offering a real-time monitoring, protection and restoration advice service which is very affordable, easily accessible in the palm of your hand and gives peace of mind, will be a huge hit in the UK.”