Yandex has agreed to spend $5.5 billion to buy Tinkoff, the country’s top digital bank, in an all Russian deal. 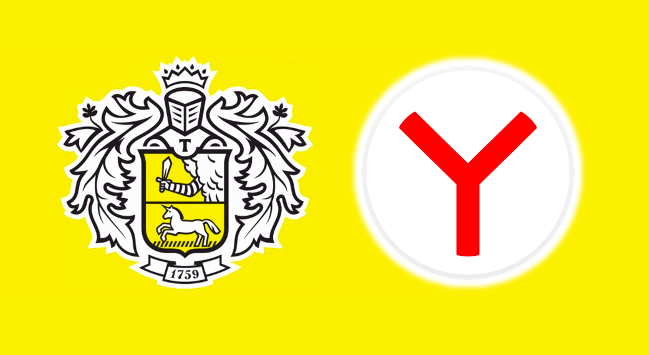 Yandex is preparing a cash-and-share offer for all of Tinkoff’s share capital at a premium of 8% over its share price. The prospective deal, which is subject to due diligence and a formal offer, will represent a major shake-up of Russia’s tech and banking markets at a time when major state-run companies are encroaching on both sectors.

Yandex is one of the few search engines globally with a higher local market share than Google and has recently made strides in fields ranging from taxis and e-commerce to entertainment. The growth torpedoed its decade-long partnership with Sberbank, Russia’s largest state bank, which is leading a major expansion into a $2 billion tech “ecosystem” in most of the same sectors.

After Sberbank was denied purchasing a controlling stake in Yandex in 2018, Sberbank set up several competing businesses with rival tech companies that made the partnership untenable, and sold its half of their e-commerce joint venture back to Yandex for $600 million.

Tinkoff has won plaudits across the industry for its retail focus and tech savvy but struggled to scale its business in recent years while facing deep-pocketed competitors such as Sberbank.