In the last couple of weeks two Challenger banks have hit the UK. N26 is a German direct bank, headquartered in Berlin, that offers its services throughout most of the Eurozone and expanding into the UK. The second in Marcus, Goldman Sachs’s new online-only consumer bank.

Marcus has crossed the Atlantic and caused a stir on the British high street by launching a savings account three times more generous than the established players. All eyes are on where Marcus will aim its competitive sights next.

The problem for the incumbents is this. Created from scratch two years ago, Marcus is set to follow the same playbook it did in the US, where it has grown into a $26 billion retail business that now also refinances expensive credit card debt for customers and is starting to use AI to cross-sell other financial products. It already generates $1 billion in revenue helping Goldman diversify away from investment banking. 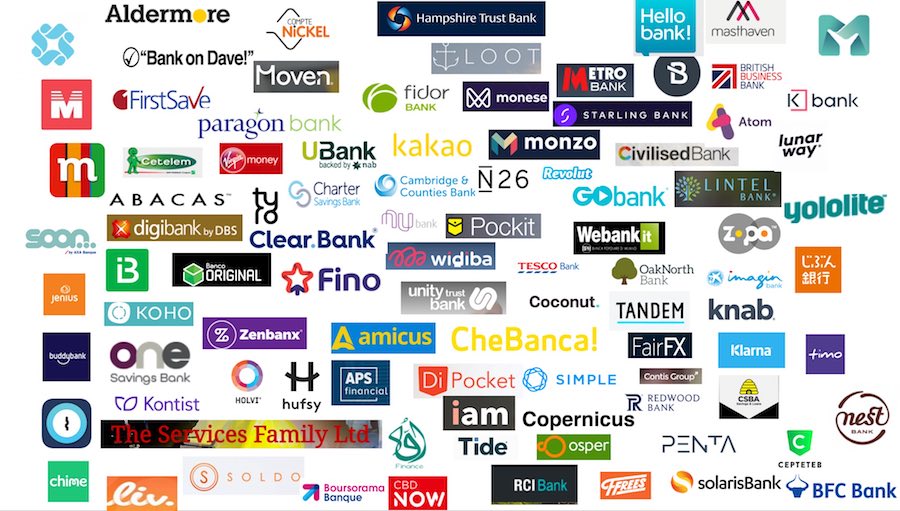 Insiders at the Challenger bank say that in the long term it’s interested in expanding into unsecured consumer lending and credit cards in Britain. It is even considering branching out into home loans and car finance.

Marcus, along with the other now reasonably numerous Challenger banks is trying to gain an initial UK foothold. By offering a market-leading rate of 1.5% for a no-fee, instant-access account, which by comparison to high street competitor HSBC offers a 0.55% rate for a similar product, dropping to 0.1% any month a withdrawal is made makes the Challenger bank extremely competitive.

Building a challenger from scratch also means they are unencumbered by creaking legacy computer systems and can more easily branch out into new products, for example ones that target wealthy clients — something that already has British rivals tracking its progress nervously.

“We need to watch them (Marcus) closely, if they get the retail banking business working successfully, they’ll soon be looking to move into other areas, which is bad news for European wealth managers,” says Julian Chillingworth, chief investment officer of Rathbone investment management. “They will be a dangerous competitor with their firepower.”

There are one or two problems for the Challenger banks in entering the highly competitive UK market, with stricter regulations around use of deposits. British bank customers are also stubbornly loyal — even TSB only suffered a net reduction of 6,000 current account customers in the three months after its IT meltdown in April.

The fact is that the Challenger banks (Atom Bank, Metro Bank, Monzo, Starling Bank, Tandem, Revolut, Tesco Bank, Virgin Money to name a few) are here in numbers now and they have, when consumers wake up to it, a serious competitive edge.

The post Why the High Street banks should start to be concerned by the Challenger banks appeared first on Payments Cards & Mobile.