The UK Police force in Surrey has become the first UK force to seize and convert bitcoin as part of a criminal probe, netting £1.25m worth of the cryptocurrency, some of which will pay for financial investigators at a time of reduced budgets. 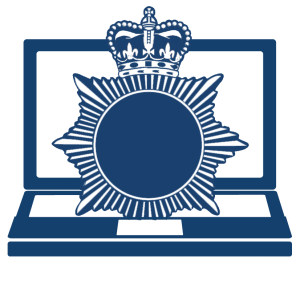 The crown court ruled that a convicted Latvian money-launderer with ties to organised crime, must forfeit £1.45m of his criminal gains, including bitcoin. While other forces including the Metropolitan Police have helped send to prison criminals who were using cryptocurrencies, Surrey Police is thought to be the first to succeed in having bitcoin confiscated by a court.

Surrey Police gets to keep 18.8% of the proceeds of the crimes — about £273,000 — which the force can use to top up its operating budget. Police seized and then converted 295 bitcoin held by Seregjs Teresko following a court hearing last October, when one was worth $4,830.

A digital key that accessed Teresko’s bitcoin was found by police at his property in Cobham, along with a Rolex watch, Gucci shoes, gold bars, credit cards and cash in sterling, euros and Thai baht.

Surrey Police set up its own bitcoin wallet and then used an offshore exchange to transfer and convert Teresko’s cryptocurrency.

“We have been lawfully audacious,” said Detective Inspector Matthew Durkin from Surrey police’s economic crime unit. “But this case shows bitcoin is not completely anonymous. It is not above the capabilities of law enforcement; we have the technology and the ability to conduct criminal investigations to identify and prosecute offenders.”