Despite the UK’s love affair with contactless payments, new figures released by LINK, the UK’s cash machine network, reveal that the number of ATMs in the UK reached 70,180 in July, surpassing 70,000 for the first time. 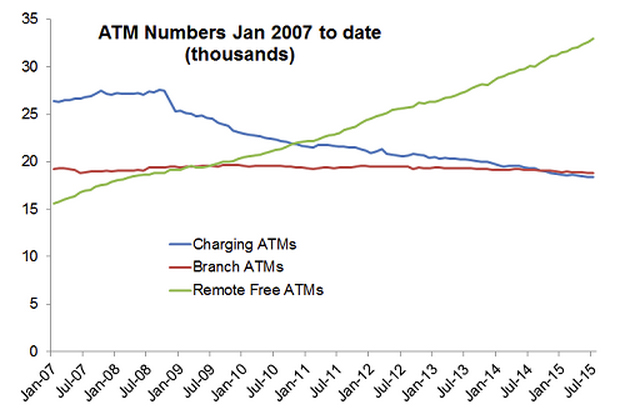 “Despite cards, contactless payments and digital payments becoming ever more popular, our latest figures show that cash still has a very important place in our purses and wallets. In fact, 47 million UK adults, or 92% of us, used the UK’s cash machines last year,” explains John Howells, CEO, LINK.

“With over 70,000 cash machines, a new record high, LINK is committed to continuing to make sure everybody has safe, reliable and easy access to their cash.”