The rise of the platform – Where is FinTech going next?

FinTech and Payments (PayTech) has been an investor focus for years. And while many FinTech payments ventures have seen big successes, we’ve only just begun.

In this article, Payments Cards & Mobile’s James Wood presses the button for the next level up – including white-label products, tech platforms as banks, and yet more unicorns… 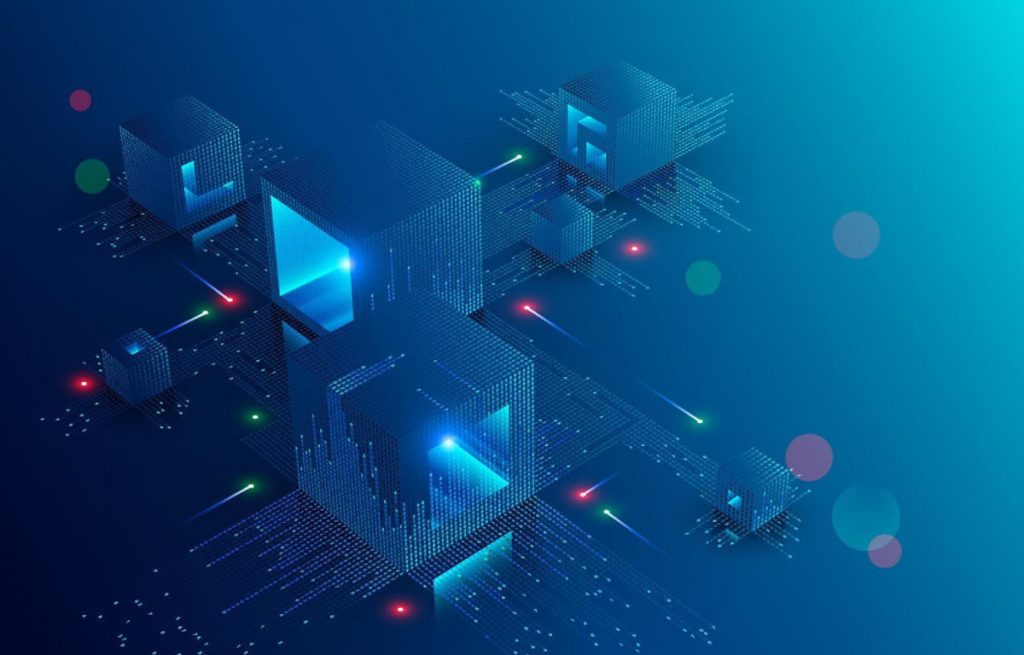 The rise of the platform – Where is FinTech going next?

One day not far from now, we’ll think of payments the same way we think about aspirin. No, not headaches caused by debt hangovers – rather, payments are going to be generic, like aspirin. But where you source your payments, and what you do at the same time as paying, are going to be key to success in the future.

To continue the analogy, in the 1960s many dispensing chemists – called “drug stores” in the US – realised their customers weren’t just visiting them to buy medicines, and began selling a wide range of different products. At one point, Boots the Chemists in the UK sold everything from medicines (its core business) through to photographic equipment, music, food and books.

As the world goes digital, we’re seeing the same shift happen in payments – and the implications of this change are profound. As a sector, payments is being converged upon by a wide range of players, from the banks that have traditionally held sway through to cash-rich, powerful big tech firms and, finally, ambitious FinTechs themselves, expanding their product ranges and growing market share outside their original segments.

The investor appetite for FinTech in general and payments FinTech in particular is so well-known as to hardly bear repeating. The most recent data from KPMG says there were US$120 billion of FinTech deals completed in 2019, which compares with just $19 million in 2013. Venture Capital players doled out $80 billion in new funding world-wide across 2018/19, compared with only $2 billion in 2010 – and FinTechs in the UK alone netted $4.9 billion last year, up 38 percent compared to 2018.

The lines they are a-changin’

Despite this tsunami of cash whaling across the sector, both how that cash is deployed – and investor expectations of what entrepreneurs can achieve with it – are switching up fast. Whereas investors used to expect FinTechs to approach them with a consumer problem to be solved, the focus is now much more on business-to-business issues.

According to Adam Bialy, Chief Product Officer at OpenPayd, “we’re now in a ‘quiet space’ for consumer finance: it’s much more about RegTech and rails these days. Visa’s acquisition of Plaid is a classic example – investors want to simplify moving money around and make payment rails easier to use.”

Another big switch is FinTech’s new focus on the world’s unbanked populations. The World Bank estimates around a quarter of the world, or 1.7 billion people, are either unbanked or underbanked – and a number of major investors are betting that FinTech is going to create huge opportunities in this segment. Almost half of the recent investments by China’s Tencent have been in digital wallet solutions that focus on the unbanked, such as France’s Lydia wallet system.

Banked or unbanked, there’s no question that digital wallets are going to constitute the majority of payments measured by transaction numbers over the next ten years – and that’s good news for a lot of those FinTechs whose business is digital.

Finally, while investors remain patient, there’s more of a focus on profitability than in the past. There are now 60 FinTechs around the world valued at over one billion US dollars – yet not even all of these firms are profitable as yet. As competition between the banks and big tech platforms heats up, FinTechs face a stark choice: get profitable and continue growing, or get bought to boost someone else’s market share and/or product mix.

Banks behind the curve

The new investor focus on profitability is partially the result of a growing turf war between traditional banks and big tech companies. The arrival of big tech as payments players was first covered in PCM early last year; since that time, the battle has grown hotter.

Vaduvur Bharghavan, CEO of digital card services platform Ondot, sees “a seismic shift taking place, with big tech threatening the traditional banks. There’s an analogy with cell phones and the old fixed line telecom companies: banks have lagged behind in innovation, while big tech firms like Apple and Google have identified payments as a sector adjacent to their core functions of data management and digital ID – and they are making inroads.”

As things heat up, both the banks, big tech companies and especially the card networks are looking to acquisitions to stay relevant. JP Morgan’s Jamie Dimon recently announced his firm would be going on a buying spree, and promised that would include “creative” acquisitions.

When asked why JP Morgan intended to focus on buying FinTech and tech firms, Dimon noted, “our new competition is Apple, Amazon, Google, WeChat and AliPay” – rather than other banks. And those “other banks” are following the same approach, with Morgan Stanley recently paying $13 billion for e-trade, and Lending Club buying Radius for $185 million.

Open platforms are the future

As recently as two years ago, the standard view was that FinTechs were going to be bought up by traditional banks looking to acquire their flashy interfaces and digital customer base. While that’s happened to some extent, the way FinTech has actually evolved is more nuanced and complex. Firstly, it’s becoming clear that most basic financial services are going to be available as open source protocols, meaning that any licensed entity can offer some payments products.

The move to Open Banking, which has admittedly delivered little so far, is going to be huge in this regard. We can already see this happening with companies like Stripe, Marqueta and Visa’s Plaid, all of which remove the barriers to offering card products and other services. In adjacent spaces such as risk management and investment management, the big banks have thrown their hats in the ring as well.

The big tech firms and card networks clearly got the memo about a platform future before the banking sector. Putting Apple Pay’s recent success after a slow start to one side, Apple has also created the world’s first digital-only credit card as part of its move into payments. But both of these developments occlude Apple’s real objective, which is to become a platform for service delivery across cell phone, tablet and laptop/desktop environments.

The recent addition of Apple’s smart speaker, the HomePod, represents another means of customer contact, and a further extension of its platform. And the extension of Apple’s platform into these new environments allows it to harvest more customer data from more sources and deepen its engagement. Seen in this context, payments move into the background, and data becomes the real story for Apple.

Likewise, Amazon has long since widened its base of contact with consumers, moving into business lending, credit cards, government bill payments and charity subscriptions in various markets from the US to Mexico, Spain and Italy.

Many of these moves are pilot programmes, yet the strategy is very close to Apple’s: broaden the number of consumer touchpoints, make payments simple, fast and secure, and move the payment into the background – with the real benefit being a closer and deeper relationship with the consumer.

Visa and Mastercard are very obviously business-to-business firms, rather than direct-to-consumer operations. But the reinvention both companies are attempting will be the stuff of business school textbooks in ten years.

Recognising a future in which payments are brand-agnostic and just part of a wider suite of services, both companies have been on a buying spree of late. Visa has purchased 13 companies in the last three years, most of which focus on either digital ID (such as Verifi and Bell ID) or on digital payments infrastructure (Plaid, Earthport and Payworks).

As with big tech firms, the card networks are moving from a narrow focus on enabling payments in physical and digital environments to become one-stop shops for payment services from end-to-end, managing everything from fraud risk to transaction routing and specific solutions required by corporate and business customers.

If all these acquisitions make it sound like the only option for FinTechs is to make themselves look attractive enough to get bought by a giant, then think again. A number of the more successful FinTechs are expanding their product ranges and moving in to new markets and geographies.

This suggests these companies won’t just influence or add to the emerging “platform” landscape as white-label add-ons, but could become platforms in their own right. Take Klarna, for instance, which started out in Sweden as a “buy-now, pay-later” option for customers purchasing online.

In common with other successful FinTechs, the company has rolled out its core product to include more than 130,000 merchants and 26 million consumers across seven markets.

However, more interesting moves from Klarna include the launch of a “Klarna card” to enable purchases across physical and digital environments – and its application for a pan-European banking license which, if successful, would enable it to offer banking services in addition to its payment products.

Where it goes next

As Mark Harris, Partner at Bain Capital Ventures, puts it, “the stakes are high for pure fintech startups, with tech companies looking to incorporate payments, lending and insurance into their platforms over the next few years.” High stakes, certainly – but also a lot of opportunities, both for FinTechs and Big Tech players.

Whether the traditional “high street” banks can keep up with this pace of change and reinvent themselves – as Visa and Mastercard are trying to do – is perhaps the biggest and most interesting question in financial technologies at the present time.

On current evidence, they appear to have been late to the party – and as everyone knows, first movers often enjoy critical advantages. Is it too late for the big banks? Some think so – but time will tell.

The post The rise of the platform – Where is FinTech going next? appeared first on Payments Cards & Mobile.