The mechanics of Europe’s online economy are about to change forever. While this may be beneficial in the long run, 451 Research estimates that European businesses stand to lose €57 billion in economic activity in the first 12 months after Strong Customer Authentication (SCA) takes effect due to a reduction in conversion rates.

This figure represents nearly 10% of the €592 billion in online sales we forecast in the European Union for 2019.

SCA is being introduced as part of the second Payment Services Directive (PSD2) with the intention of reducing fraud rates and enhancing the overall security of online payments. It will require online businesses in Europe to capture two mutually independent forms of authentication for most customer-initiated online payments starting on September 14.

While these objectives are laudable, SCA brings with it deep consequences for the customer experience and a far-reaching impact on Europe’s online economy. Online businesses that fail to abide by these requirements to build additional authentication into their checkout flow will see a dramatic drop in approvals as banks become obligated to decline their transactions outright.

The report surveyed 500 payments decision-makers at European businesses with more than 50% of their annual revenue occurring online and 1,000 European consumers, and their responses underscore the extensive market impact that SCA will have:

European businesses underestimate the complexity and impact of SCA and are racing against the clock to become compliant in time. 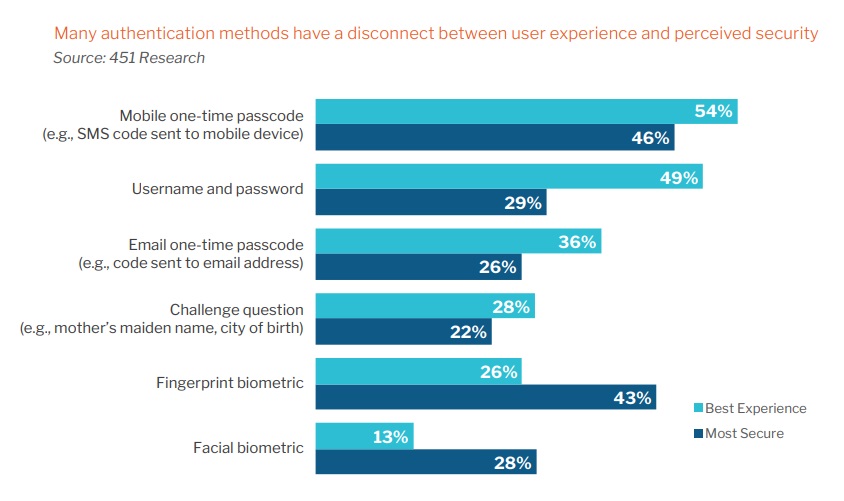 It’s an ‘all hands on deck’ effort to address the SCA compliance burden as businesses prepare for a major strain on customer experience with long-term implications.

The customer experience is under siege – businesses should expect a material impact to their bottom line. 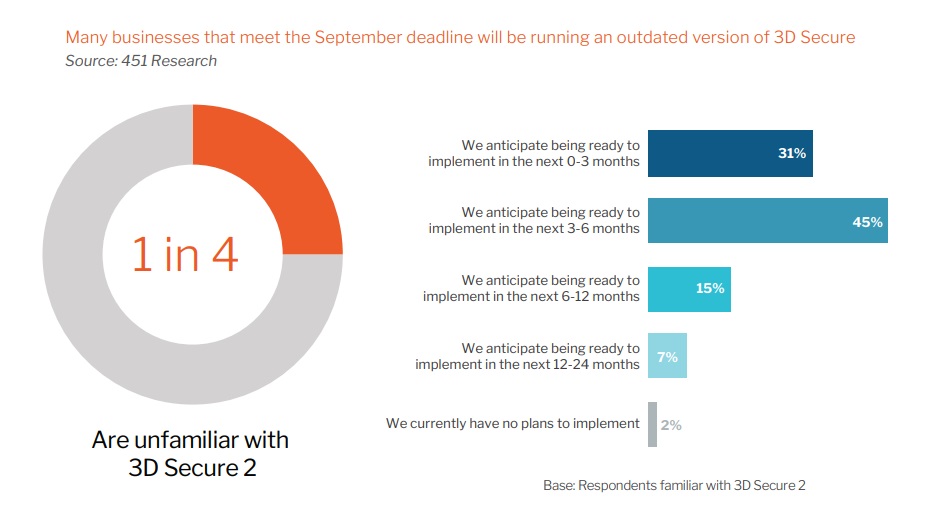 Businesses wildly underestimate the criticality of sophisticated exemption engines and are running dangerously behind schedule in their efforts to implement 3D Secure 2.

Many businesses – especially smaller ones – have yet to fully grasp the disruptive impact SCA will have on Europe’s online economy. The survey with payments decision-makers indicate low levels of preparedness and, most troubling, a lack of appreciation for the consequences SCA presents to the customer experience.

Effectively addressing SCA will require deep payments expertise, especially as it relates to implementing 3DS2 and handling exemptions. Online businesses are underestimating the importance of these areas, putting themselves at risk of experiencing a dramatic drop in conversions as online shoppers confront enhanced friction. To avoid disruption and distraction, the report advises online businesses to align with payment partners that can enable them to offload the burden of SCA compliance.