The case for crypto platforms – Regulation for survival?

Is it fair to say that cryptocurrency and crypto platforms in general have been talked about a lot? 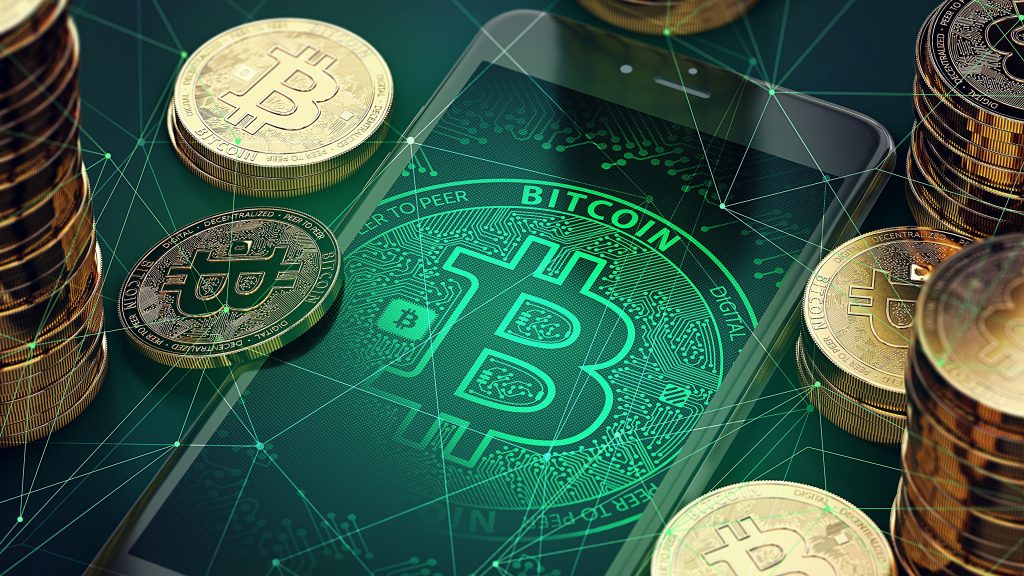 What about regulation of crypto platforms? Probably also a headline grabber, but in the last few weeks there have been some substantial changes in the air.

One of the world’s leading financial regulators said it is “not capable” of properly supervising Binance despite the “significant risk” posed by the cryptocurrency exchange’s products, which allow consumers to take supercharged bets.

Binance is among the largest global crypto exchanges, facilitating hundreds of billions of dollars of transactions each month.

But the Financial Conduct Authority said that Binance’s UK affiliate had “failed to” respond to some of its basic queries, making it impossible to oversee the sprawling group, which has no fixed headquarters and offers services around the world.

The admission underscores the scale of the challenge facing authorities in tackling potential risks to consumers buying frequently unregulated products through nimble cryptocurrency businesses, which can often circumvent national bans by giving users access to facilities based overseas.

The FCA censured Binance two months ago, saying that the company was unauthorised to offer conventional financial services or offer a crypto exchange within the UK.

Regulators in other major financial hubs have also expressed concern about Binance but the company has continued to offer crypto trading to consumers around the world.

It added that one of Binance’s London-based affiliates, which is registered with the watchdog as an investment company, had supplied insufficient information on the wider group’s products offered in the UK, as well as other business details.

That meant that Cayman Islands-incorporated Binance “was not capable of being effectively supervised”, it said.

Binance said it continued to “engage with the FCA to resolve any outstanding issues that may exist”.

It added that it had complied with a series of requirements that the FCA put in place in June, including the posting of notices to its website.

US Vs Crypo platforms

In a similarly high level rebuke from the US, the chair of the US Securities and Exchange Commission is warning that cryptocurrency trading platforms are putting their own survival at risk unless they heed his call to work within the nation’s regulatory framework.

Gary Gensler told the Financial Times that while he remained “technology neutral”, crypto assets were no different than any others when it came to such public policy imperatives as investor protection, guarding against illicit activity and maintaining financial stability.

“At about $2 trillion of value worldwide, it’s at the level and the nature that if it’s going to have any relevance five and 10 years from now, it’s going to be within a public policy framework,” he said.

“History just tells you, it doesn’t last long outside. Finance is about trust, ultimately.”

Gensler expressed disappointment with the industry’s response to his suggestion that trading platforms register with the SEC on the grounds that a sufficient number of cryptocurrencies qualify as securities.

“Talk to us, come in,” he said. “There are a lot of platforms that are in operation today that would do better engaging and instead there is a bit of … begging for forgiveness rather than asking for permission.”

Cryptocurrency trading platforms are a big business in the US — New York-listed Coinbase reported a $1.6 billion profit in Q2.

However, it is unclear which US financial regulator is supposed to oversee them. Gensler has called on Congress to make such authority more explicit.

Gensler’s crypto comments carry additional weight because he taught a course on the subject at the Massachusetts Institute of Technology.

Gensler also reiterated his concerns about Chinese companies listing in the US.

He said the listed vehicles were typically shell companies based in offshore locations such as the Cayman Islands that strike service agreements with operating companies in China.

“Is there any real money flowing from the operating company in China to make payments or not?” he said.

“There’s a service agreement, and generally speaking those payment entities do not pay dividends.”

In response the FCA blasting, Changpeng Zhao, chief executive of Binance, has vowed to ramp up compliance, while financial watchdogs question the rigour of its policies to prevent money laundering and the financing of terrorism on its platform.

The group earlier this month said that it had hired former US Internal Revenue Service special agent Greg Monahan as its global anti-money laundering reporting officer.

It has also recently brought in former eToro executive Jonathan Farnell as director of compliance.

What is clear as it stands right now is that regulatory scrutiny of crypto platforms is only going to increase and its PCM’s assertion that if the FCA cannot, as it says, regulate them, it will shut them down.

The post The case for crypto platforms – Regulation for survival? appeared first on Payments Cards & Mobile.