At its 24 November 2021 meeting, the EPC Board accepted the Euro Retail Payments Board’s (ERP) invitation to act as Scheme Manager for a new SEPA Payment Account Access (SPAA) scheme. To develop the scheme, the EPC Board established the SPAA Multi Stakeholder Group (SPAA MSG). 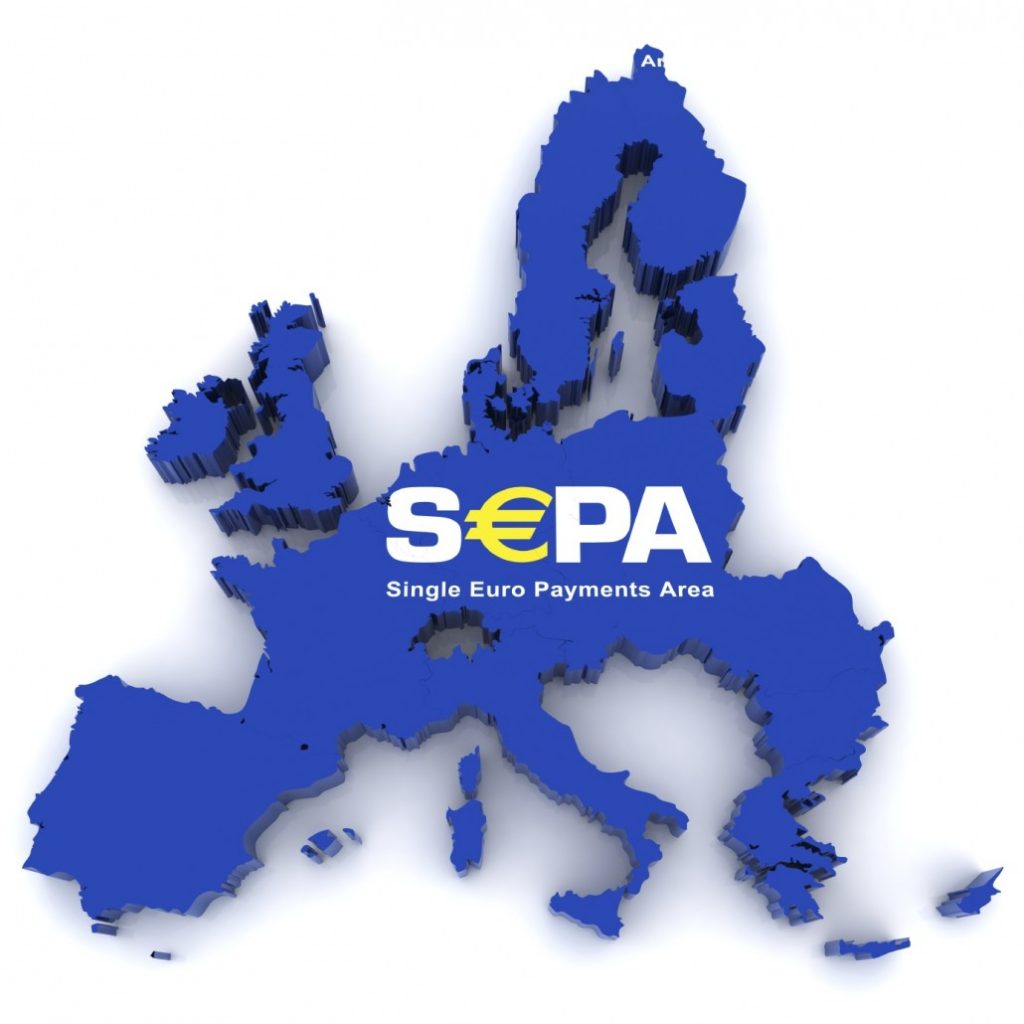 The European Payments Council interviewed the co-chairs of the MSG, Arturo González Mac Dowell (Tink) and Christian Schäfer (Deutsche Bank), to shed light on the background, objectives and activities of the SPAA MSG.

First, how did you get involved with the SPAA MSG?

Arturo: We were both already actively involved as co-chairs of the ERPB Working Group on a SEPA Application Programming Interface (API) Access scheme, which submitted its first report to the June 2019 ERPB meeting.

The Working Group was put on hold for a while, but was reactivated after the implementation of the revised Payment Services Directive (PSD2) and after agreement was reached on the commercial baseline.

The ERPB Working Group’s next phase on a SEPA API Access scheme started in December 2020. We had the mission of determining how to reap the full benefits of PSD2 and beyond through a scheme-based approach, by defining the key elements of such a scheme.

It included business requirements, governance arrangements and a standardised API interface, whilst taking into account that:

The final report was submitted to the June 2021 ERPB meeting and contained two key recommendations. In line with the first recommendation and the requirements outlined in the report, the ERPB invited the EPC to take up the role of Scheme Manager for payment accounts.

The second recommendation – which is outside the EPC’s scope – consists of:

Christian: Given our extensive experience of co-leading the ERPB Working Group, the EPC invited us both to take up the role of co-chairs of the SPAA MSG, which we gladly accepted.

It gives us an opportunity to help drive ‘open payments’ in the EU through a scheme-based approach that unlocks and creates value whilst allowing for a fair distribution of value and risk between actors.

What is the main objective of the SPAA MSG?

Christian: The MSG will be responsible for the development of a SPAA scheme. In line with the requirements defined in the June 2021 ERPB Working Group report on a SEPA API Access scheme, the MSG will operate with the legal and regulatory requirements of PSD2 constituting its ‘baseline’.

However, it will also go beyond this baseline to encompass value-added services that may be provided in the context of ‘open banking’ as a natural evolution of PSD2.

What are the expected benefits behind the SPAA scheme?

Arturo: First, we anticipate that the SPAA scheme will facilitate the move in Europe towards an ‘open data society’. If implemented the right way, this move can create a wealth of innovation opportunities that feature a whole set of completely new client experiences accompanied by new revenue streams for market actors.

Second, it is important to note that the SPAA scheme builds on investments made in the context of PSD2. It is in line with European Union (EU) legislation, supported by the relevant EU institutions and developed collaboratively with the retail payment industry (both supply and demand) as represented in the ERPB.

Third, the SPAA scheme will be ‘complementary’ to existing EPC schemes and as such it could further drive their adoption and use.

Last but not least, we firmly believe that the SPAA scheme could be a stepping-stone towards ‘open finance’ beyond payments and ‘open data’ beyond finance.

What’s next in store for the SPAA MSG?

Christian: The MSG is currently busy preparing the first draft version of the SPAA scheme rulebook. Our goal is to launch a 90-day public consultation by the end of May 2022 (subject to EPC Board approval) to give the wider market an opportunity to share their views on this first draft version.

The final version of the SPAA scheme rulebook’s first release is anticipated to be published on the EPC website by 30 November 2022 (subject to EPC Board approval).

In this context, to ensure maximum stakeholder involvement and contribution, the EPC has also established a dedicated SPAA scheme interest group. Following a call for participants launched on the EPC website on 25 October 2021, this group consists of non- EPC members who are not represented in the SPAA MSG but are interested in participating in the development of an SPAA scheme.

The interest group will regularly receive the unpublished draft deliverables of the SPAA MSG for input, and their contributions will be fed into the work of the SPAA MSG. In addition, a few virtual meetings will be organised before key milestones in the development of the SPAA scheme. In fact, a first successful SPAA scheme introduction session already took place on 21 January 2022.