SCA survey: Security vs. convenience in the payment experience

With Strong Customer Authentication (SCA) coming into force on 14 September 2019 as the final part of PSD2, many online businesses are required to add additional security measures to large parts of their online payment experience. 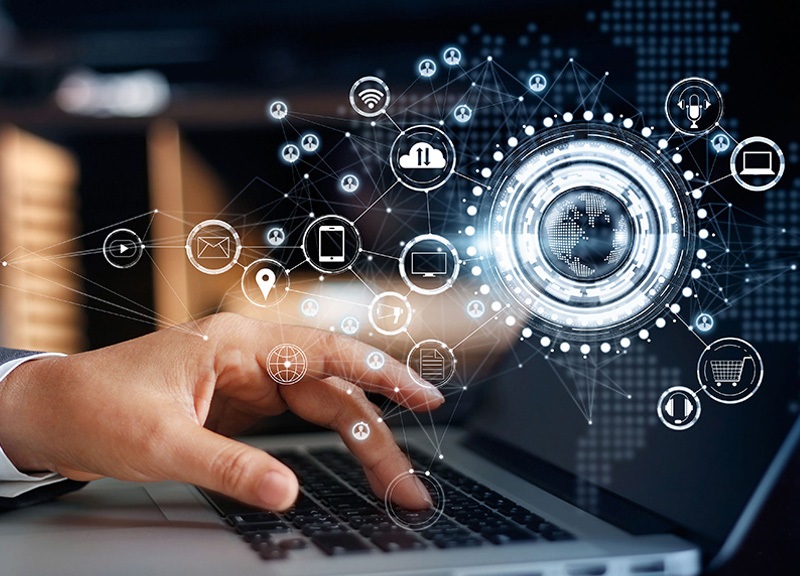 SCA: Security vs. convenience in the payment experience

Key goals of SCA include reducing payment fraud and creating a safer payment experience for the customer. But to what extent will consumers embrace the changes or reject them in the form of abandoning a transaction?

GoCardless surveyed 4,000 customers across the UK, France, Germany and Spain about their attitudes to both security and convenience when shopping online. The research also asked questions on feelings about certain specific elements of the new SCA requirements, and how increased security at checkout would influence their buying behaviour.

The report focuses on shoppers’ attitudes to both security and convenience when making purchases online. The survey of 4,000 people distributed evenly across the United Kingdom, France, Germany and Spain, have been weighted and are representative of each individual market’s adults (aged 18+).

Online shoppers are torn between security and convenience: Across all four countries surveyed, security was deemed more important than convenience, but in some markets, the difference was small.

The attitudes towards security and convenience were most evenly split in the UK, with 55% choosing security, while France had the greatest preference for security (62%).

Suspicious of additional security steps: Despite the UK’s slight preference for security during the online payment experience, only 40% of those surveyed said they would feel more secure with more complex security procedures – in fact, as many said that extra security steps would make them feel suspicious, while French and Spanish respondents are more likely to feel suspicious (46% and 41%, respectively). In Germany, respondents were most likely to feel secure (45%) when faced with complex security procedures.

The likelihood of purchase abandonment was even higher across all four markets when shopping with brands that are new to the shopper. This was particularly pronounced in Germany, where 36% of respondents would cancel a purchase if a new brand had a lengthy (yet still secure) payment process, while 33% in Spain would do the same.

Most markets would choose Direct Debit to maintain convenience: Finally, when respondents were asked if they could pay for an online subscription with Direct Debit to avoid a complex checkout process, over half (52%) of all 4,000 respondents responded that they would be likely or very likely to choose this option. This likelihood was particularly strong in the UK (63%) and Germany (62%).