Both consumers and Small to Medium Enterprises (SMEs) are unhappy with the service they receive from banks at a time when digitisation and automation are meant to be ushering in a “brave new world” in banking services.

The problems with banks’ approaches are deep-rooted and strategic, and can only be solved by a complete rethink – which involves more than new apps and tech stacks.

A new study from RBR, Branch Transformation 2021, shows that the move from in-person banking to a mix of automated branches and digital is well underway. RBR’s study says the number of multi-function ATMs offering access to investments, deposits, mortgages and other products has doubled over the last five years, with most terminals available in China (by far the world leader) and the USA. 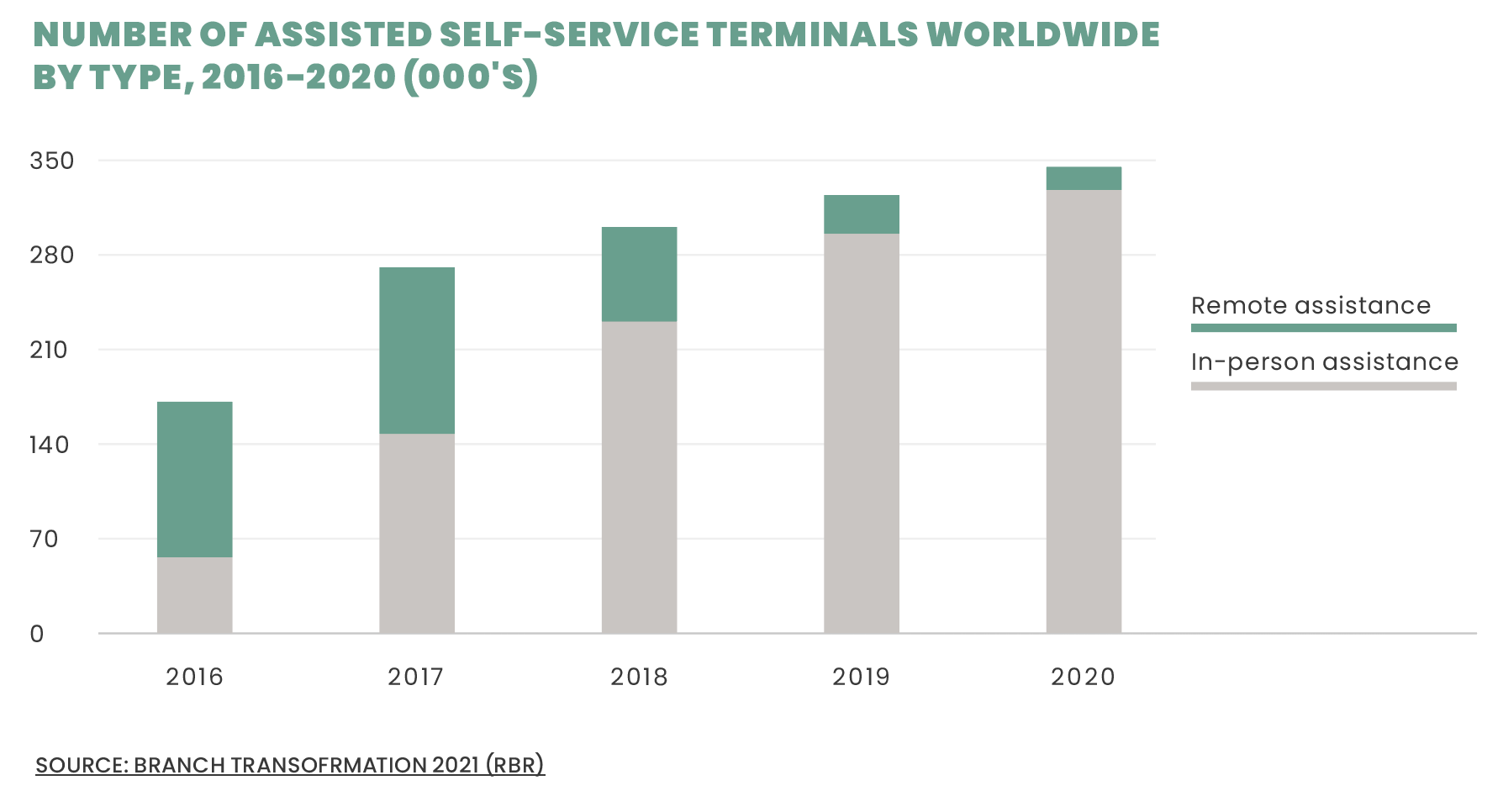 While such terminals might save banks staff costs and, it will be argued, offer clients 24/7 access to services in person, it’s not clear they are necessarily improving consumer’s satisfaction with their banks.

New research from facial biometric authentication firm iProov shows that most banks are failing to address fraud adequately, with two-thirds of banks requiring customers to reauthenticate their online presence each time they access different services.

Worse from the banks’ point of view are findings from IPSOS Mori for the UK Competition and Markets Authority (CMA) which found that of the 345 banks and building societies in the UK, only 15 scored higher than 60 percent in a September 2020 customer satisfaction survey.

The fact that four out of the top five banks in the survey were digital-only players (Monzo, Starling, Metro and First Direct) is telling, and suggests “traditional” banks have some catching up to do.

No better for small business

If many consumers are unhappy with the current state of play, then new research from card issuing platform Marqueta claims SMEs are, if anything, even less content. According to their study, 84 percent of SMEs are frustrated with their current business banking experience, with around a third (30 percent) specifying frustrations with inflexible credit offerings and lengthy decision-making processes.


Marqueta say banks need to offer more and better digital services to their SME clients, with more than two-thirds of SMEs saying their banks’ online offering for businesses is not as good as their consumer offering. SMEs are looking for the ability to track income and expenditure in real time from their accounts, and to send, track and pay invoices from their business account.

84 percent of SMEs are frustrated with their banking experience, including slow decision-making and inflexible credit offerings. – Marqueta

Marqueta’s study comes at a time of growing competition in the banking sector, with new players such as Tide and Capital on Tap offering tailored online services for the SME segment.

Marqueta’s Ian Johnson comments, “to succeed, banks need to be supported with modern core banking and payments platforms that can develop and launch new digital products at pace. Those who move quickly may be well-placed to take advantage in a confusing, complex market.”

Leading banks – especially traditional high-street players – have failed to address some of their fundamental technology issues for years, if not decades. While teething problems remain for digital-first banks, including low levels of deposits and poor take-up of non-account products, traditional players face stark challenges.

To improve the situation, banks need to stop bolting digital services onto their existing technology stacks and replatform their services into a fully-digital environment. Anything less will lead to more user dissatisfaction, more opportunities for fraudsters, and a slow fade into irrelevance for these once-great institutions.