Following on from a ruling in Philadelphia in March 2019 and highlighting just how difficult it will be for society to go completely cashless, New York City Council approved legislation on that prohibits stores, restaurants and other retail outlets from refusing to accept cash. 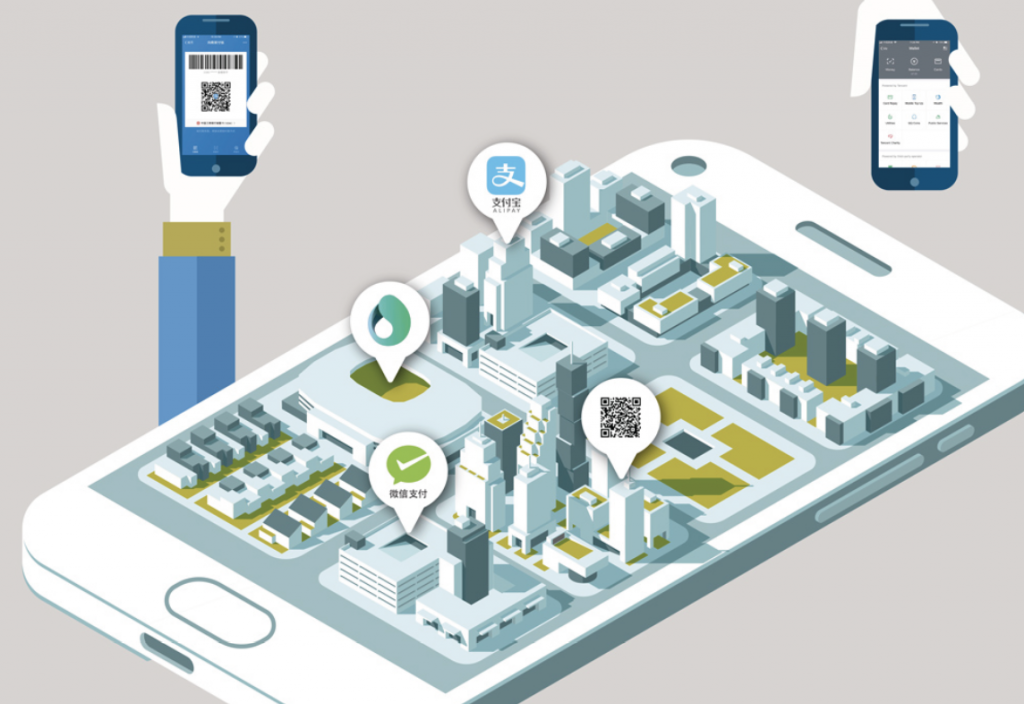 The measure puts New York at the forefront of a national movement to rein in so-called cashless businesses: New Jersey, Philadelphia and San Francisco all approved such bans last year, and several other cities are considering similar moves. Massachusetts has had a law requiring retailers to accept cash and credit since 1978.

But New York City officials have also targeted ride-sharing and meal-delivery apps, as well as facial recognition for building entries — all in an effort to blunt the impact of advancing technology on those who are unable to use it because of financial circumstances, unwilling to for philosophical reasons or vulnerable to its darker aspects.

“Consumers should have the right to choose if they want to pay in cash or not,” said Councilman Ritchie Torres, the bill’s lead sponsor. “We are reining in the excesses of the digital economy.”

Under the bill, businesses that refuse cash face fines of $1,000 for a first violation and $1,500 for each subsequent offence. Businesses with devices that convert cash to cards, like those found in many laundromats, are exempt under certain conditions, including a provision that there be no fee for such cards.

One large New York business that provides cash-conversion machines and would therefore be exempt is the Barclays Center in Brooklyn, where many, though not all, concession stands do not accept cash.

With 23 of Mr. Torres’s colleagues signing on as sponsors, the bill, which he first introduced in 2018, passed the City Council by a 43-3 margin on Thursday. A spokeswoman for Mayor Bill de Blasio said on Wednesday that he supported “the intent” of the legislation, but that his administration still planned to review it.

The move to protect the use of cash comes amid a worldwide trend toward electronic payments that is being driven by various factors.

For many people, it is simply more convenient to buy something with a swipe or a tap. Businesses that refuse cash say it is faster and easier for workers to process digital payments and keep customer lines moving. Fans of the cashless approach also say it spares employees from mundane tasks like counting money and limits the danger of robbery and theft.

But critics of cashless businesses say they discriminate against people who lack bank accounts and credit cards, while also raising the spectre of hackers stealing personal data tied to digital transactions.