Kaspersky researchers have discovered that the money-stealing mobile malware, Riltok has launched new variants and is extending its targeting from Russia to the rest of the world, starting with Europe, disguising itself as services popular in France, Italy and the United Kingdom. Riltkok was first observed in mid-2018. 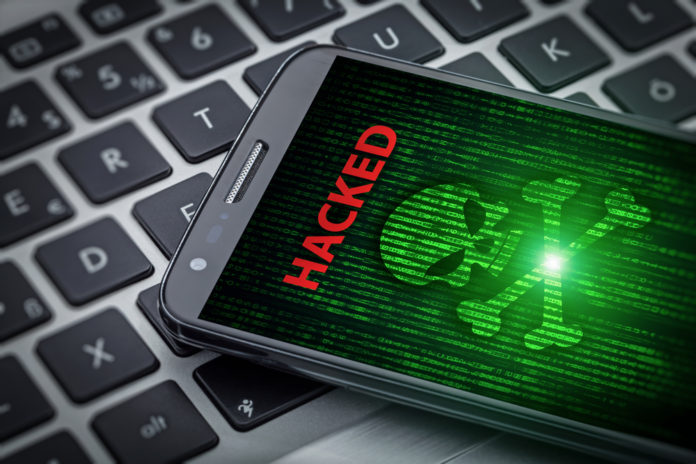 Riltok is a Banking Trojan. These represent a dangerous threat to smartphone users because they are designed to gain access to the financial accounts and assets of their victims, primarily by stealing login credentials and hijacking online banking sessions. Trojans often disguise themselves as legitimate web services and apps to trick the user into installing it and entering their credentials and sensitive data.

In the case of the Riltok Trojan (the name comes from ‘Real Talk’), the attack scenario generally starts with a user receiving an SMS-message with a link to a fake website that closely resembles a popular website for free classified advertising.

The website invites the user to install the new version of the service’s mobile app, which is, in fact, the Riltok malware. Once the malware is downloaded and receives the necessary permissions from the infected victim, it appoints itself the default app for receiving and viewing SMS. This lets the attackers see all SMS-messages, including confirmation codes for bankcard operations, and also to send SMS to other numbers for onward propagation.

The main functions of the malware include:

Kaspersky experts have detected around 4,000 users hit by this malware to date, mainly in Russia, but also in Italy, France and the UK.

“We’ve been watching how the Riltok malware is being distributed slowly but steadily across Russia and we expect to see a rise in attacks as the cybercriminals behind this threat extend their reach to new countries and continents, starting with Europe,” explains Tatyana Shishkova, security researcher at Kaspersky.

“We’ve observed this scenario many times before; in our experience, once threat actors create a successful malware and test it in Russia, they adapt it for foreign victims and explore new territories. Usually such threats end up going global.”

To protect yourself from financial malware, including the Riltok Trojan: