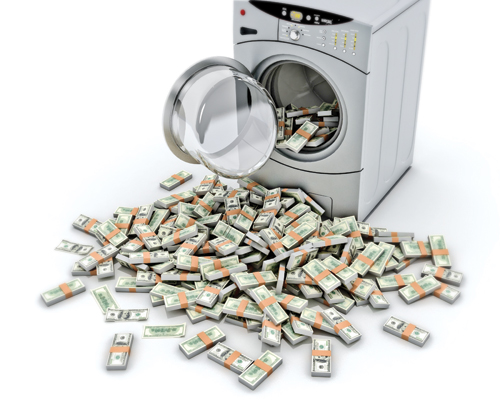 The anti-money laundering technology – developed by Vocalink – enables suspicious payments to be tracked as they move between bank and building society accounts regardless of whether the payment amount is split between multiple accounts, or those accounts belong to the same or different financial institutions.

MITS creates a visual map of where and when money has moved, providing data driven insights and new intelligence for fraud teams to take action.

By bringing together payments data from multiple banks and overlaying it with cutting-edge proprietary analytics and algorithms, MITS can accurately pinpoint individual accounts (known as mule accounts) involved in suspected illegal activities.

MITS will help the UK’s financial institutions detect and respond to criminal activity across the payments network, and has the potential to disrupt fraud and money laundering worth millions annually.

During the pilot, based on a limited number of suspicious transactions submitted for tracing to test MITS operational capability:

Mules are required to launder funds fraudulently obtained as a result of Authorised Push Payment (APP) fraud, phishing or malware scams. They are recruited by a variety of methods, including spam e-mails, adverts on genuine recruitment websites, approaches to people with their CVs available online, instant messaging and adverts in newspapers.

Many may be unaware they are committing a criminal offence that can lead to severe penalties.

Now MITS is fully operational identification numbers are expected to increase as more suspicious transactions are submitted by banks and building societies for tracing.

“This new initiative is a significant milestone in the UK’s fight against financial crime, giving the industry the potential to track the flow of illicit funds on a greater scale and with more speed and accuracy than ever before,” explains Paul Horlock, Chief Executive of Pay.UK.

“The effective introduction of MITS can help to tackle money-laundering practices head-on and further disrupt criminal activity. Unfortunately there is no silver bullet to tackle fraud; by working in collaboration, financial institutions, Payment System Operators like ourselves, Government and law enforcement agencies all have an important role to play in helping to protect consumers.

We believe this project can play an important role as one of the first stages in a cross-agency effort to disrupt the criminals who are responsible.”