Its safe to say Monzo is not having a good couple of weeks. On 30th July the company issued a PR which saw £114.8 million in pre-tax losses* last year according to the company’s annual report for 2020–2021. 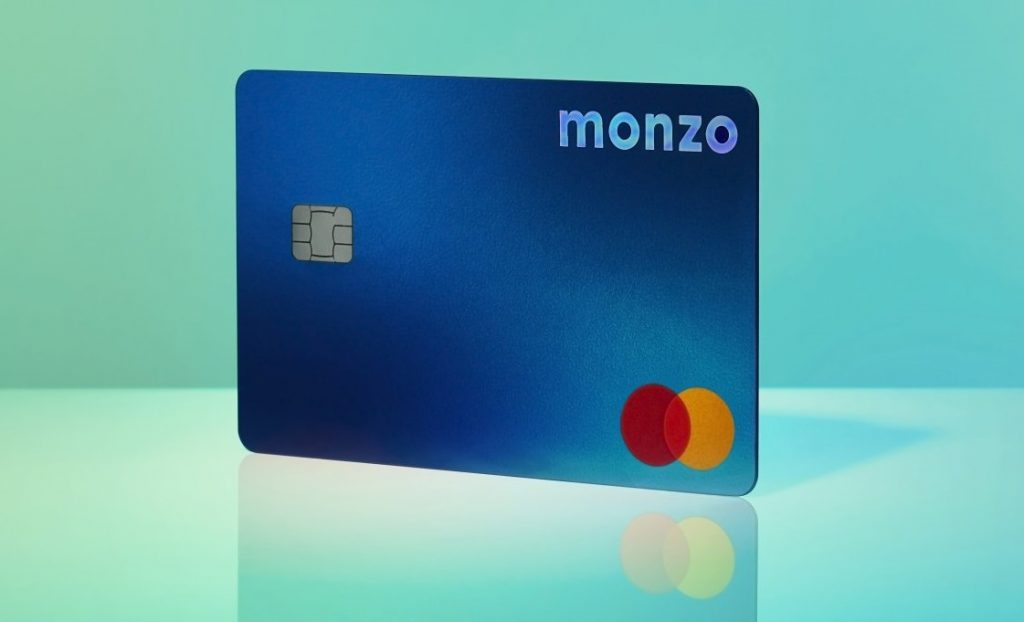 The company saw a similar loss rate the year prior, and insisted it was now on track to be profitable by 2022. Revenues grew 18% to £66 million.

Nonetheless, for the second time, Monzo’s accountants said there was “material uncertainty” over the company’s future. They raised a “going concern” warning in the 2019 financials too, saying there was “significant doubt” on Monzo’s ability to continue.

Monzo’s annual report also revealed that it’s in the early stages of an investigation by the FCA over its financial crime standards.

The Financial Conduct Authority is investigating Monzo over potential breaches of anti-money laundering laws, as the regulator attempts to crack down on what it sees as widespread weakness in financial crime controls across the UK banking sector.

The rapid growth of start-up banks such as Monzo has raised concerns that their compliance and KYC processes would not be able to keep up with their pace of customer acquisition.

German rival N26 has twice been rebuked by domestic regulator BaFin for failures in its anti-money laundering controls.

The FCA had already started a review of Monzo’s systems last summer but informed the bank that it had also started a formal investigation in May, the same month that it put the wider industry on notice to improve practices.

In a letter to chief executives in May, FCA director of retail banking supervision David Geale warned that the regulator had found “several common weaknesses in key areas of firms’ financial crime systems” and ordered all firms to check their processes.

In March it brought criminal proceedings against NatWest, in the first attempted prosecution of a UK bank under anti-money laundering laws.

Monzo said the FCA was looking into both potential civil and criminal liability, but stressed that the investigation was at an early stage.

The bank said: “The prevention of financial crime is an issue that affects the entire banking industry and one which Monzo is taking extremely seriously. Over the past year we have made major investments in our controls in this area as a priority and will continue to invest heavily in this part of the business.”

Monzo is the latest neobank to release its 2020 financials, with Revolut and Starling both posting updates earlier this month.

The FinTechs were all loss-making for the sixth year in a row. Starling was the only one of the three to shrink its losses compared to 2019, while Monzo’s grew by 1% and Revolut’s losses nearly doubled.

Still, as the UK begins to exit lockdown, the FinTech is hoping it can bounce back, revealing it is now seeing 30% revenue growth compared to March 2020.