It has been reported that Kenya has 58.4 million mobile money subscribers – more than the total population of Kenya. According to the 2019 census data, the country has 47.5 million citizens. 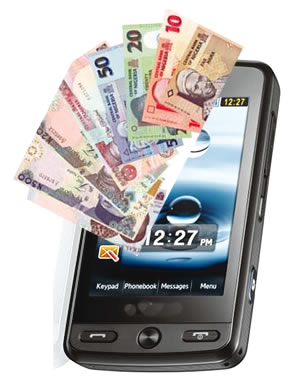 This represented 44% of the country’s GDP in 2019. According to the Communication Authority of Kenya (CA), Safaricom’s M-Pesa had an 88% share of mobile money subscriptions , despite its share of mobile money agents being 75%. “While M-Pesa continued to dominate digital payments, it has had to share the digital credit space with a number of banks and non-bank lenders,” the report said.

According to a report by The Kenya Financial Sector Deepening (FSD Kenya), there are over 100 digital credit lenders in the country. The digital credit’s uptake has increased significantly over the years; according to the 2019 FinAccess Household Survey of Kenya, 8.3% of respondents had used a digital loan app for credit.

The cost of using mobile banking and digital lending apps is however very high at around 15% interest per month for some of the lenders like Tala. The survey showed the bulk of the borrowings from the digital platforms is below $50 (Sh 500), with many as low as $1.50 (Sh 150) therefore are mainly accessed by low income earners.

According to a survey International Monetary Fund(IMF) mobile money is increasing financial inclusion in the Sub Saharan Africa region.