Mastercard has unveiled the next generation biometric card, combining chip technology with fingerprints to verify the cardholder’s identity for in-store purchases.

South Africa was the first market to test the evolved technology, with two separate trials recently concluded with Pick n Pay, a leading supermarket retailer, and Absa Bank, a subsidiary of Barclays Africa.

The new card builds on fingerprint scanning technology used for mobile payments today and can be used at EMV terminals worldwide.

“Consumers are increasingly experiencing the convenience and security of biometrics,” says Ajay Bhalla, president, enterprise risk and security, Mastercard. “Whether unlocking a smartphone or shopping online, the fingerprint is helping to deliver additional convenience and security. It’s not something that can be taken or replicated and will help our cardholders get on with their lives knowing their payments are protected.”

A cardholder enrolls their card by simply registering with their financial institution. Upon registration, their fingerprint is converted into an encrypted digital template that is stored on the card. The card is now ready to be used at any EMV card terminal globally.

When shopping and paying in-store, the biometric card works like any other chip card. The cardholder simply dips the card into a retailer’s terminal while placing their finger on the embedded sensor. The fingerprint is verified against the template and – if the biometrics match – the cardholder is successfully authenticated and the transaction can then be approved with the card never leaving the consumer’s hand.

Authenticating a payment transaction biometrically – in this instance via a fingerprint – confirms in a very unique way that the person using the card is the genuine cardholder.

Merchants can easily maximize the shopping experience delivered to their customers, as the card works with existing EMV card terminal infrastructure and does not require any new hardware or software upgrades.

For issuers, the technology helps detect and prevent fraud, increase approval rates, reduce operational costs and foster customer loyalty. Additionally, a future version of the card will feature contactless technology, adding to the simplicity and convenience at checkout.

Following South Africa, Bulgaria is the first market in Europe to test the evolved technology. At the end of the pilot, participants were asked to share their feedback on the technology and how easy it was to use:

The results of the pilot period also indicate that the most common places where consumers use biometric cards to make easy and secure payments are supermarkets, restaurants and coffee shops, retail stores and petrol stations. The vast majority would be in favour of adding the contactless functionality to biometric cards. 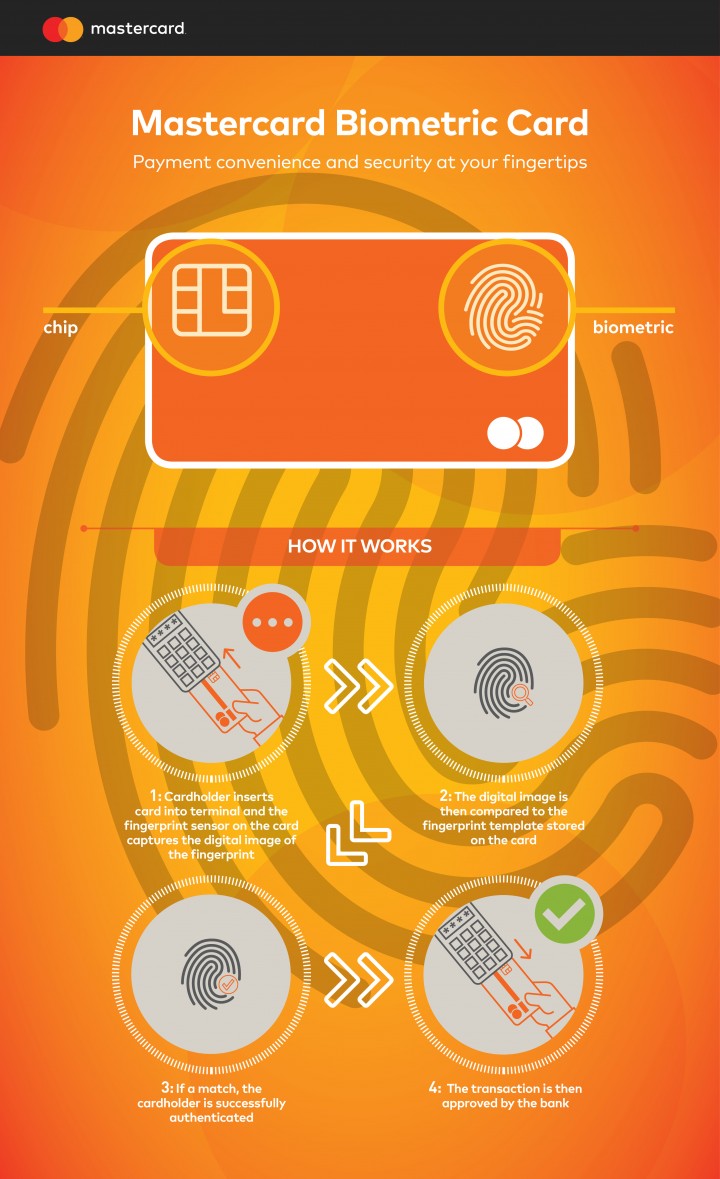