Apple has launched a BNPL product, announcing the move as part of a range of product updates at its annual developer conference. 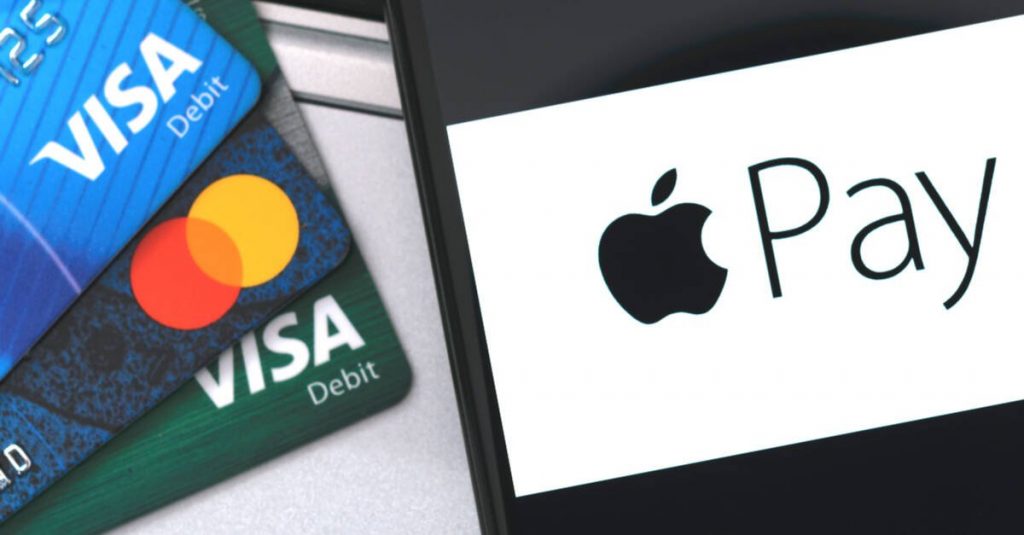 With Apple Pay Later, iPhone and Mac users in the US can pay for purchases in four instalments over six weeks without being charged interest or other fees.

The system will work using Mastercard’s network at any location that supports Apple Pay, online and in physical retail stores.

Apple’s entry into the market follows its acquisition of UK-based credit-checking start-up Credit Kudos this year and heaps further pressure on companies such as Klarna and Affirm that are already grappling with investor pressure, slower e-commerce growth and rising interest rates.

Apple has been steadily pushing deeper into financial products over recent years, its latest move to offer short-term loans for a broader range of purchases comes as the coronavirus pandemic’s e-commerce boom begins to wane, slowing the rapid growth of existing BNPL services.

Regulators in Europe and the US are keeping a close eye on BNPL companies, to ensure that short-term credit is offered responsibly at a time of soaring inflation.

There are also concerns over how well consumers understand the debt they are taking on. Analysts expect rising defaults and lower non-discretionary spending to hurt profit margins at FinTech specialists such as Affirm and Klarna, while rising interest rates could push up operating costs for some players.

Apple said its BNPL system was “designed with users’ financial health in mind”, including a dashboard to monitor payments within its Wallet app.

It noted that a customer’s card-issuing bank “may charge a fee” if their debit card account contained insufficient funds for repayments.

Apple’s repayments service will be available to “qualifying applicants” in the US when the next version of the iPhone’s operating system, iOS 16, launches this year.