Is Apple Pay working on a QR code based payments system?

According to people who are familiar with Apple iOS code, the forth coming iOS 14 update is being prepared for consumers to pay for items by scanning a QR code that activate Apple Pay. 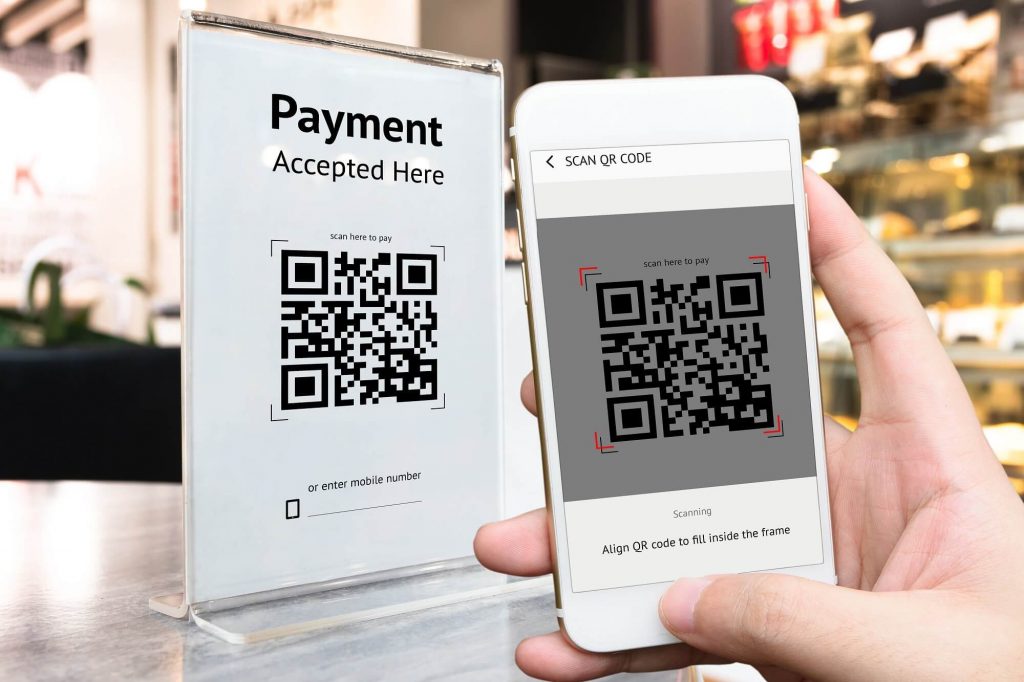 Is Apple Pay working on a QR code based payments system?

Snippets of code and a basic graphical framework of the unannounced payments technique were uncovered by 9to5Mac following the release of a second iOS 14 beta, the newly discovered graphical assets suggest Apple is working on a new Wallet feature that allows users to conduct Apple Pay transactions through QR code.

iOS 14 is still only available as a developer beta, and Apple regularly tweaks and changes features in its upcoming software right up until it’s released to the public.

That means this feature, which hasn’t been announced and which is currently only known about because 9to5Mac went digging through iOS 14 code, may not actually see the light of day with the final release later this year.

According to the report, users will be able to trigger Apple Pay payments by scanning a QR codes with iPhone’s camera. An explanatory splash screen references the system as “Code Payment” and includes an informational window depicting a user scanning both a traditional barcode and QR code. Below the window is Apple’s familiar animated Apple Pay logo and what appears to be text instructing users to start a scan.

Apple failed to mention Code Payments when introducing iOS 14 at WWDC, though the technology could debut when the operating system sees public release this fall. Current versions of iOS include limited support for code scanning, such as adding passes to the Wallet app, but lacks back end integration for direct payments with Apple Pay.

Beyond the Code Payment feature, QR codes are set to play an important role in iOS 14. A new feature called App Clips will let users scan a specialised QR code to download and launch fragments of an app — a “clip” of an app — to complete a specific task quickly. For example, an App Clip might enable a customer to pay for goods at a store without downloading that business’s app.

The post Is Apple Pay working on a QR code based payments system? appeared first on Payments Cards & Mobile.