ING has added contactless mobile payments to its mobile banking app for Android smartphones, rolling out the service to all Dutch customers nationwide following a three-month trial run.

The HCE-based mobile payments application can be used to tap-and-pay at more than 100,000 stores 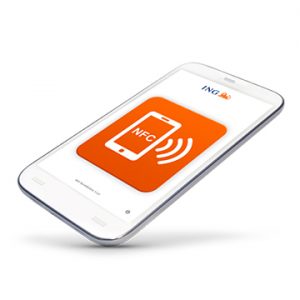 Feedback from several thousand customers participating in a pilot programme in September was used to enhance the new app, which scored 8.5 out of ten in user testing.

Laurens Schretlen, manager cards & mobile payments at ING Netherlands, says the app can be downloaded within a minute and activated by entering a mobile PIN code.

“We continuously try to make payments easier for customers, and this is the next step,” he says.

Free of charge for the first six months, the bank plans to add a €0.50 per month subscription fee thereafter.