In a recent primary consumer research it highlights a rapid increase in adoption of mobile payments, and specifically in mobile P2P payments.

Based on a survey of 1,279 smartphone users conducted in December of 2015, results suggest that trial and adoption are accelerating quickly—and that being a fast follower in this space may not be enough – writes Melissa Fox, Manager, specializing in Payments Strategy and Innovation, First Annapolis.

Key Findings
Comparing the results of our Winter 2016 Study with results from a similar study conducted in Spring 2015 highlights the fast-paced changes in consumer adoption and usage taking place in mobile payments. 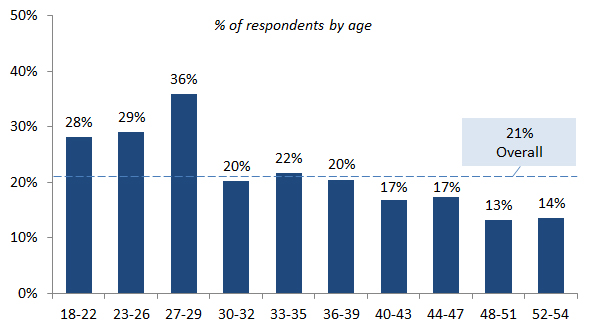 3. Use of mobile applications also proliferated during the course of the year. 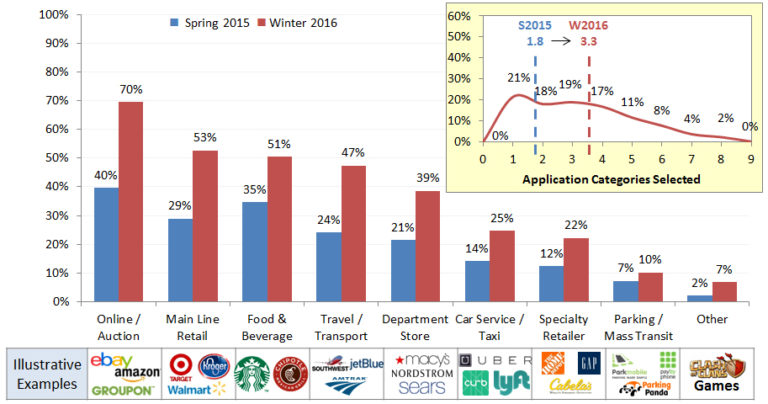 Most U.S. consumers are mobile-enabled (i.e., have a smartphone), and many of them—not just Millenials—are now mobile payments-users.  Mobile payments are becoming mainstream, and as initial trial and adoption gives way to sustained usage, consumer expectations for their mobile payments experience are increasing.  According to survey participants, the most important mobile wallet features are convenient checkout (cited by 67% as a ‘must have’); receipt management / tracking options (cited by 55%); bill payment (cited by 53%); and control over funding source (cited by 47%).

Market leaders are positioning themselves to deliver these and other capabilities, and continue to raise the bar for customer experiences.  Organizations that lag behind may be at risk of increased customer attrition as adoption of mobile payments and P2P continues to rise—and they may not be able to catch up.