Huawei is set to launch a major expansion to its mobile payments platform Huawei Pay as it once again looks to take on the likes of Apple and Samsung. 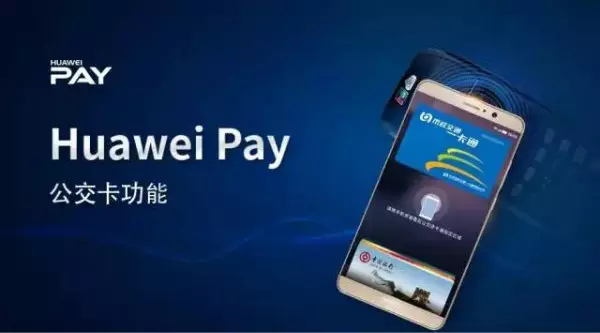 The Chinese phone manufacturer will be teaming up with payments provider UnionPay International to roll out its own Huawei Pay service across the world, with Russia the first country on the list for the expansion.

UnionPay helped Huawei set up its own mobile payments service back in 2016 as the latter looked to offer its customers a different way to pay for goods and services using their smartphones and other devices.

Under the agreement, Huawei Pay will now be able to be accessed outside of China for the first time, with 66 banks now supporting the technology. Both Huawei and Honor smartphones will carry the new service, which is compatible with 20 mobile devices in total, including several smartwatches.

Speaking at the launch, Zhang Ping’an, president of Huawei consumer cloud services stated, “open sharing is an important direction for the future of digital economy and intellectual interconnection, which is why Huawei end-user cloud services build an open and globalised smart mobile ecosystem for the end users.”

“Huawei hopes to work with partners such as UnionPay International to provide more secure and convenient mobile payment services to each and every user of Huawei smart device around the world.”