Huawei has partnered with Curve – the financial app which combines all of your debit, credit and loyalty cards into one, smart card or NFC wallet – so Huawei customers can pay by phone through its digital wallet. 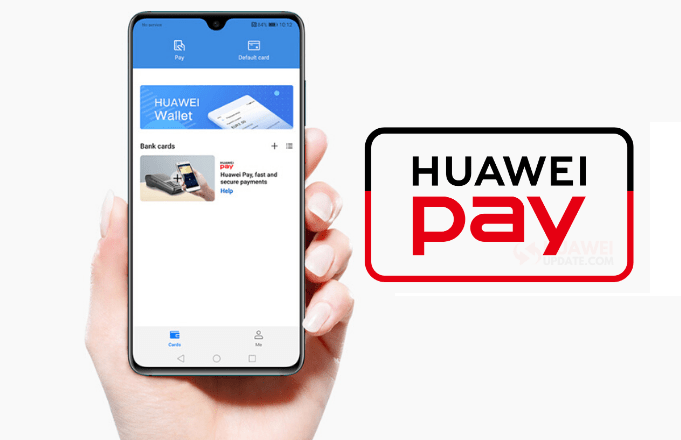 The partnership is somewhat similar to the arrangement Curve has with Samsung, however, for Huawei, the stakes are far higher.

Since 2019 Huawei has been cut-off from using Google’s core Android services like the Google Play Store and Google Pay due to a US trade ban against the company.

It left Huawei in a tricky situation where its latest smartphones, including its flagship P50, are missing out on key features, previously provided by Google’s software, like NFC payments.

Huawei has been working hard over the last few years on its own version of Android, called HarmonyOS, which includes many features like Maps, Gmail and Photos that were once supplied by Google.

Curve is one of the final pieces of the puzzle, with it now being able to provide the mobile wallet that combines debit, credit and loyalty cards all on one platform.

As well as NFC payments, Curve’s app also includes all the novel features that its users have come to expect, like ‘Go Back In Time’ to switch payments to different cards, and an ‘anti-embarrassment’ mode that switches cards if the selected card is declined.

The move is part of the companies core goal of helping more people to pay by phone in 2022 and beyond.