Have US telcos pulled out of Softcard?

Amid rumours that owners AT&T Mobility, T-Mobile USA and Verizon Wireless had decided to stop funding the NFC payments outfit little more than a year after its launch, Softcard, the mobile payments venture owned by America’s leading telcos, is slashing jobs in a cost-cutting exercise but insists that it is not shutting up shop.

However, the company has confirmed that significant cost cutting is underway, involving 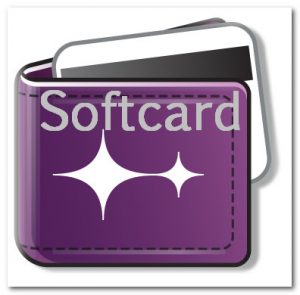 Have US telcos pulled out of Softcard?

the lay off of around 60 people. Softcard’s employee base is in the hundreds – reports Finextra

Says a statement: “Softcard is taking steps to reduce costs and strengthen its business. This includes simplifying the company’s organizational structure and consolidating all operations into its Dallas and New York offices, which involves layoffs across the company.

“We believe these efficiencies will best position Softcard in the marketplace while maintaining focus on serving our market.”

Softcard has had a difficult early life, even having to change its name from Isis to distance itself from the militant jihadist group fighting in Iraq and Syria.

However, it has seen its app downloaded some four million times thanks to a strategy of focussing on offers, rather than payments, striking deals with fast food chains like Subway and Jamba Juice.

Speaking at Money20/20 in November CEO Mike Abbott was bullish on his firm’s prospects, arguing that it was well placed to benefit among Android owners from the increased public awareness of mobile payments generated by Apple Pay’s launch.

However, it still faces stiff competition in the bricks and mortar market from the likes of Google, PayPal, the card firms, retail consortium MCX and a host of startups.

The post Have US telcos pulled out of Softcard? appeared first on Payments Cards & Mobile.