Google is to close its Bebapay prepaid card in the Kenya market in order to shift its focus onto the payments space. Bebapay was launched in 2013 as a prepaid card for contactless transit fares, but the service will be discontinued in March 2014. 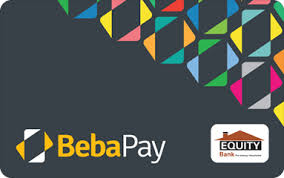 Google is to retire the Bebapay card in Kenya

Google partnered with Kenya’s Equity Bank to launch the scheme, which has over 100,000 cardholders. The move to close Bebapay comes less than a year after Google shut down a similar proposition deployed at De La Salle University in the Phillipines. According to Google, its retreat from Kenya is aimed at consolidating projects to focus on the payments space.

The closure of Bebapay follows Google’s announcement in November 2014 that it was pulling out of the in-app purchasing game by retiring its Google Wallet service for digital goods.