Facebook has revealed that it has set up a new business unit to address payments and commerce opportunities. David Marcus, a former PayPal President and co-creator of the Libra cryptocurrency project, has been hired to manage the new unit and its initiatives. 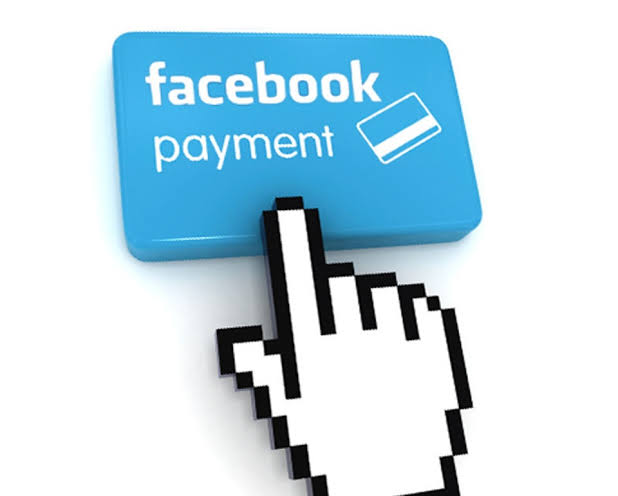 Called F2 internally, short for Facebook Financial, the team will run all payments projects, including Facebook Pay, the company’s universal payments feature that it plans to build inside all of its apps.

Marcus will continue running Novi, the division that is building a digital wallet to hold the Libra cryptocurrency. He will also be involved in WhatsApp’s payments efforts in countries like India and Brazil. Facebook has hired former Upwork Chief Executive Officer Stephane Kasriel to serve as a payments vice president under Marcus.

This is the latest step in a companywide effort to bring Facebook’s individual products and apps closer together. In the past two years, it re-branded Instagram and WhatsApp so people know they are owned by Facebook, and CEO Mark Zuckerberg announced plans to integrate all the company’s messaging services.

“We have a lot of commerce stuff going on across Facebook,” Marcus said. “It felt like it was the right thing to do to rationalise the strategy at a company level around all things payments.”

The belief is that if users can make purchases on Instagram, Messenger and WhatsApp, then Facebook’s advertising will grow more valuable, and users will spend more time inside the company’s apps. On Facebook’s Q2 earnings call last month, Zuckerberg said he was “quite excited” about commerce inside of messaging apps. “As payments grow across Messenger and WhatsApp, and as we’re able to roll that out in more places, I think that that will only grow as a trend,” he added.

Marcus is a payments veteran, and a trusted executive inside the company. He joined Facebook in 2014 from his role as president of PayPal, and ran Facebook Messenger for four years before taking on Libra.

One priority will be getting payments running inside WhatsApp in India and Brazil. The company has invested heavily to make WhatsApp a destination for commerce in those markets, but regulation has stalled its payments efforts in both countries.

Marcus was most recently working to get Libra off the ground as a cryptocurrency for cross border payments. That required negotiations with regulators, and the experience could help with Facebook’s other payments initiatives.

“It’s helpful to have specific expertise in financial services regulation to build things the right way from the get-go,” he said. “In the financial services world, it’s very different than traditional technology companies that are not regulated.”