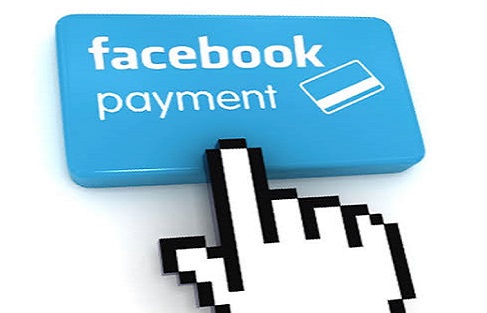 Facebook Pay launched in 2019 as a service for people to “transfer money to friends and family, pay businesses, purchase products and more”.

At launch, Facebook Pay had already supported P2P payments via Messenger and the Facebook app, and now it is now hoping to target P2P payments.

Users will be prompted with a new “Scan” button in their Facebook Pay carousel. Pressing it allows users to scan a QR code for a friend or family member, select the amount, and transfer the money.

Additionally, Facebook Pay is also introducing personalised payment links, which automatically direct others to a secure page to transfer money to your account.

Scott Harkey, chief strategy officer and head of financial services and payments at Levvel and who worked with Apple for its expansion of Apple Pay, says that despite Facebook’s intention, it has work to do around changing people’s perception that Facebook Pay is, and can be, a mainstream way to pay – especially after an enormous hack of user data was exposed around the same time as the announcement.


At the end of the day, payment methods have to solve a problem and be easier or more beneficial than existing methods. If someone does a lot of buying on Facebook Marketplace or buys a lot of things from Facebook ads, then you can see how a stored credential and in-app payment mechanism would be convenient.

However, it’s not clear why someone would use Facebook QR code for P2P in person. Not many people currently think of Facebook as a way to transact or transfer money, and Facebook would need to change that perception in order for them to have any meaningful traction in the US.

Reading a few comments from forums its clear to see why: “Oh, HELL No!!!” reads one, “No way I’m trusting this. Stay away people.” Reads another, “And let Facebook know everything I buy with it? Heck. The F. No.”

You get the picture…