European cross-border and card-not-present fraud on the rise

Card fraud losses across 19 countries in Europe rose an average of 6% in 2014, according to a new report based on data from Euromonitor International. But the low overall rise masks large shifts in so-called “cross-border” fraud, where criminals use data on cards from one country to commit fraudulent transactions in another country. 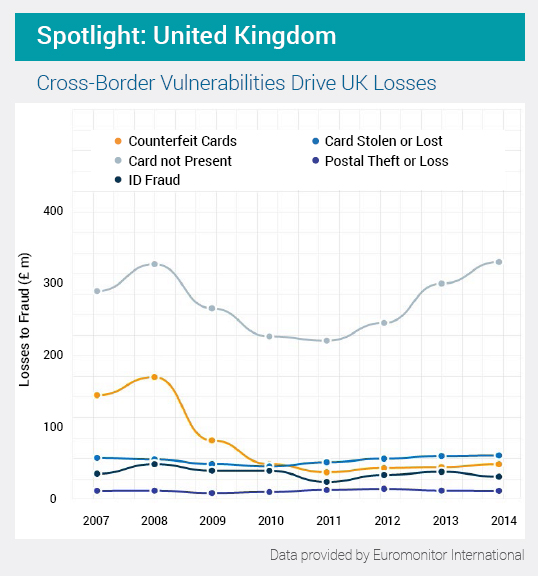 this increase was due to cross-border fraud, with domestic losses remaining flat.

In the UK, FICO previously reported a 25% increase in cross-border fraud on debit cards in 2014, compared to 2013. 47% of the fraudulent transactions were taking place in the US – a pattern that seems related to the delay in US adoption of EMV technology. The first wave of the EMV liability shift takes place in October 2015 in the US.

“Banks in the UK and most of Europe adopted EMV technology years ago, so it may appear that they have little to worry about from mag-stripe fraud,” said Martin Warwick, FICO’s fraud chief for Europe. “However, the trends suggest that any European plastic card can be targeted, as criminals try to ‘fill their boots’ before the US finally shuts the door on skimming fraud.” 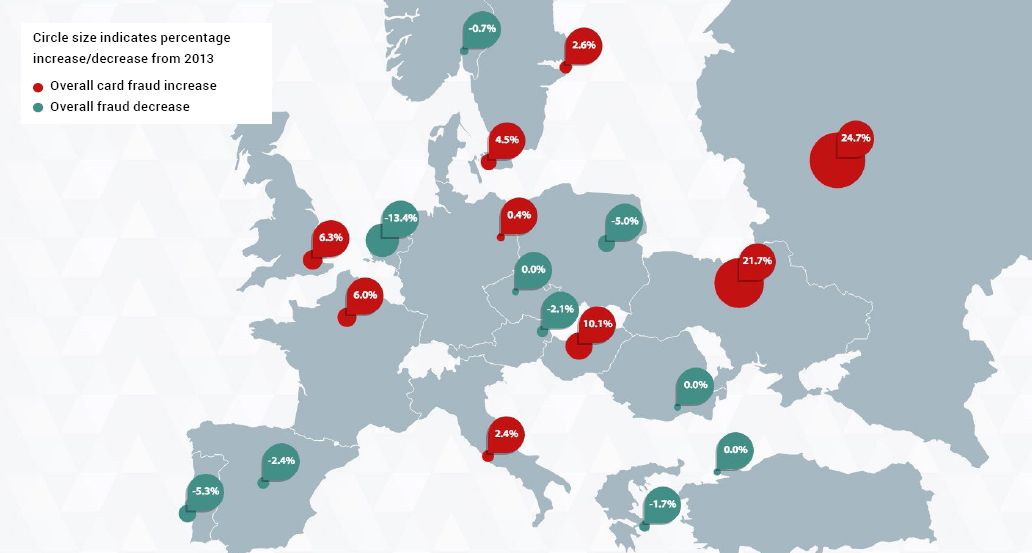 “We are winning the war on CNP fraud, but we still have a long way to go to get CNP fraud fully under control,” Warwick said. “Authentication of customers and their devices will play an ever-increasing role.This is why FICO has been focused on advances in analytics that assess consumer behavior, and profile not just cardholders but also devices and merchants.”

“Any market that is growing will attract criminals attention and that’s exactly what is happening in Russia,” Warwick said. “EMV  has a long way to go to reach maturity in Russia. However, overall Russia has low fraud relative to sales. The key aim for banks will be to ensure that when growth in sales slows they are also in a position to slow the growth in fraud losses”.

The post European cross-border and card-not-present fraud on the rise appeared first on Payments Cards & Mobile.