A global scheme aimed at establishing a set of harmonised standards for cross-border real-time payments has published a first draft of ISO 20022 messages for review. 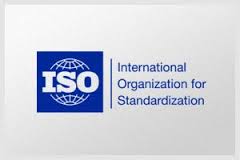 A draft ISO 20022 standard has been published

The ISO Real-Time Payments Group (RTPG), which published the draft, is comprised of over 50 global experts under the auspices of the Payments UK trade entity. The focus of the first draft aimed at helping countries with domestic implementation and ensuring interoperability between systems.

The initial draft is being circulated for review and comment ahead of a further meeting at the international Swift banking conference, Sibos, which is being held in Singapore in October.