Court decisions against HTC in Germany in NFC patent disputes

On March 26th, 2015 Dusseldorf courts (Landgericht) held, after a trial on the merits, that certain HTC smartphone products infringe patents EP 1 855 229 and EP 1 163 718 exclusively licensed to France Brevets by Inside Secure.

These patents relate to Near Field Communication (NFC) technology and protect 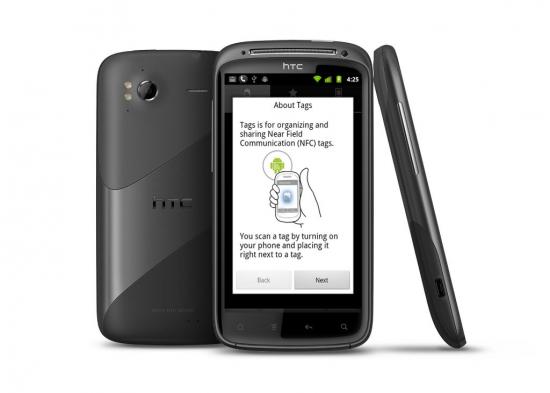 inventions developed over ten years ago by Inside Secure engineers.

“After giving further time and opportunity to HTC to enter into a constructive dialog with France Brevets, we decided to secure the bonds required by the Court and enforce the decisions requiring HTC GmbH to stop selling the infringing products, including the HTC One M9, in Germany” said Jean Charles Hourcade, General Manager, France Brevets.

The Decisions of the Landgericht Dusseldorf are under appeal at the request of HTC Germany GmbH and the validity of the patents has been challenged by HTC Germany GmbH before the Bundespatentgericht in Munich.

Because of the denials pending appeal, the cease & desist orders are effective in Germany against the HTC smartphone products (including HTC One M8s and HTC One M9) held to infringe the two NFC patents in question.

In addition, further enforcement took place during IFA 2015 in Berlin, the largest consumer electronics trade show in Europe. Also because of violations of the cease & desist order, the Amtsgericht Berlin Tiergarten authorized German customs to seize and remove infringing devices from the floor of the trade show in the course of criminal proceedings against HTC Germany GmbH.

The seizure was effected on the IFA stands of HTC Germany GmbH, Ingram Micro Mobility Germany GmbH and KOMSA Kommunikation Sachsen AG, the latter two serving as distributers of the infringing products.

“We fully trust that France Brevets is acting reasonably and fairly with the best interest of the industry in mind,” said Yves Maitre, Executive Vice President, Orange.