Clear the runway – unblocking payments in the Middle East

From Egypt and Jordan through to the Gulf, the Middle East has seen a lot of progress in payments. Yet some significant roadblocks remain, including rising fraud, enabling cards for e-commerce, and firm strategic direction for existing government support. PCM looks at what needs to happen to bring this region to take-off velocity. 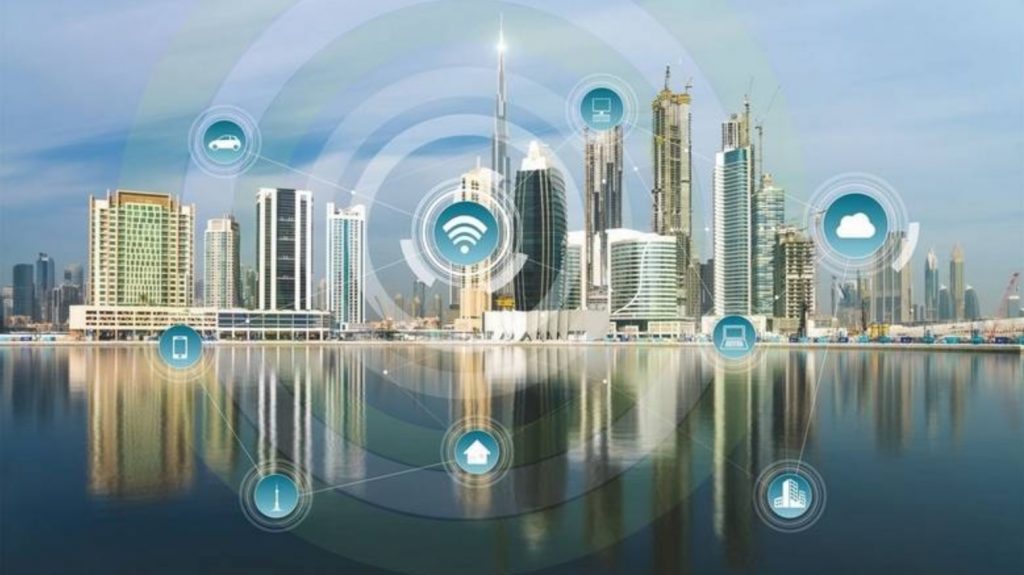 Clear the runway – unblocking payments in the Middle East

Any decent journalist will never err to recall the radical politician Sir Charles Dilke’s words about the seductive power of numbers: “There are three kinds of lies: lies, damned lies, and statistics.”

If business were based on figures alone, this article would gush about the Middle East success story: how card numbers rose by 7 percent between 2017 and 2018, with ATM numbers up 9 percent over the same period – a third faster than the global average.

Likewise, we could record that e-commerce turnover has increased by a factor of fifteen (1,500 percent) since 2010. But behind all this noise about growth, there are significant challenges which must be addressed if the Middle East is to reach its potential – writes James Wood, Managing Editor, Payments Cards & Mobile.

First of all, the good news. Governments across the Middle East have invested heavily in both payments infrastructure and innovation, responding to concerns that their economies need to diversify away from oil; and a desire not to get left behind as the rest of the world (notably the neighbouring regions of Africa and India) adopts electronic payments. It’s estimated that switching to electronic payments from a cash-based economy adds five percent to bottom-line GDP once cash handling costs and improvements to the flow of money are factored in.

Examples of such support are legion – the ADGM (Abu Dhabi’s International Finance Centre) currently houses 142 FinTech companies, many of which were launched in the country. Not to be outdone, the ADGM’s equivalent in Dubai announced the launch of a $100 million FinTech fund in 2017. Central banks in the UAE, Kuwait and Jordan have all established regulatory sandboxes to allow digital payments and crypto-currency firms to develop their products, including fast-track licensing programmes. As of late January 2020, PCM understands that Abu Dhabi is set to license six crypto-currency exchanges to operate in the country.

These examples of positive support aside, commentators question the effectiveness of some government support. Simon Hardie, Chief Executive of Finexable and founder of the Global FinTech Index, says that problems remain when it comes to promoting digital finance: “There’s been good government support across the region. However, more needs to be done to liberate creativity in the private sector, and to rebalance regulation in favour of new entrants and smaller firms.”

According to Hardie, things happen quickly when government and its established partners in the private sector are involved. Take that engagement away, and movement can be painfully slow. For instance, Apple Pay has only just launched in both the UAE and Saudi Arabia, despite many customers expressing an interest in mobile wallets for years. By contrast, the number of UK banks offering Apple Pay tripled between 2018 and 2019.

If the region’s unbanked population has been a long-term challenge in the Middle East, then its continued reliance on cash as a payment method is no less difficult. However, there are signs that these brakes on progress are loosening: in Saudi Arabia, 45 percent of the population did not have a bank account in 2011; by 2017, this figure had fallen to 35 percent. Across the region, though, there is a chronic need to improve access to financial services, with some 94 percent of Yemenis and 78 percent of Iraqis not holding bank accounts.

The large – if improving – unbanked segment finds its echo in payment habits. In the UAE and Saudi Arabia, cash is still used to settle nearly three-quarters of e-commerce purchases. And despite rapid growth, the POS acceptance network in both of these markets lags behind that seen in the rest of the world. At last count, Saudi Arabia had around 830 POS terminals per 1,000 inhabitants – a figure that compares poorly with the 1,100 terminals per thousand people seen in Eastern Europe and Central Asia. Even Dubai, the Middle East’s answer to Malaga, has a mere 1,600 POS terminals per thousand people, compared to around 2,800 in the EU. On the one hand, these figures make the case for significant business opportunities in the region; on the other, they suggest there’s lots of work to do before the countries can begin to think about peer-to-peer payments, mobile wallets and other hallmarks of 21st-century payments.

The other side of the e-coin

Promoters of the Middle East as a payments hub will point to the enormous prevalence of mobile phones – Saudi Arabia has the highest penetration of mobiles in the world, at almost 1.8 phones per person – and relatively advanced internet access across the region as signs that the Arab world will do what Asia and parts of Africa have already done: namely, leapfrog fixed infrastructure and move straight to digital payments over internet and mobile.

“Across the region, there is a chronic need to improve access to financial services.”

Alaeddin El Majed, Regional Director of Payment Services at Hyperpay, says that this growth can be linked to specific government initiatives, such as Saudi Arabia’s permitting citizens from 51 countries to access the country on special tourist visas, and efforts to establish local payments solutions with a broad base, such as Jordan’s JoMoPay, a government backed switching and settlement system for mobile wallet transactions. “People trust governments in the region more than the banks”, El Majed explains. “However, more needs to be done to encourage migration to new payments methods – enabling utilities payments by card would be one example; permitting card-not-present (CNP) transactions on debit cards would be another.”

Despite a large unbanked population, lagging digital payments infrastructure and a historic reliance on cash, it is still possible that the Middle East could go straight to digital payments. Even here, though, there are warning flags. While it’s indisputable that the region has less payments fraud that Europe or North America, this is an apples-to-oranges comparison: because card usage is much lower, there’s less of an opportunity for fraudsters to make money and the risk of compromise is inherently lower because most e-commerce bills are settled with cash. However, one should acknowledge that 98 percent of cards in the region are equipped with industry standard 3DS security for online commerce – a figure equal to that seen in Europe and North America.

E-commerce is predicted to grow at a significant clip of eleven percent – four percent faster than the global average – over the next three years. The vast majority of this growth will come from Saudi Arabia and the UAE, which account for more than two-thirds of all online commerce in the region. Mobile will continue to grow fast from a low base; but while all this happens, it’s a dead certainty that fraud will migrate from Europe, which is tightening security considerably through Strong Customer Authentication, into the Middle East.

In response, banks are introducing the use of One-Time Passwords (OTPs) over SMS to combat this problem. According to Adam Lee, Chief Product Officer from global mobile payments platform provider Boku “The use of SMS OTP as a confirmatory factor is not without its risks: more advanced markets are seeing significant increases in socially engineered fraud whereby victims are tricked into sharing their OTP resulting in unauthorised activities. Identity checks that avoid the use of an OTP are a more secure means of verifying mobile number possession.”

Again, there are marked differences between the UAE and Saudi on one hand, and the rest of the region on the other. If the UAE in particular can boast of an advanced user experience and sophisticated payments market, then in other markets – such as Jordan and Kuwait – some debit card programs are not yet permissioned for online commerce. Those who might want to pay online using cards and wallets simply cannot, as things stand.

Given consumer confidence in the region’s governments, and those governments’ close relationships with the private sector, it seems as if collaborative projects and joint ventures might be the best way to build digital infrastructure in the region. This is the view of Michael O’Loughlin, Managing Director at bank API aggregator Token.io: “Everyone in the region is going to benefit from a collaborative approach to development – the banks, regulators, intermediaries and other players need to work together to grow this sector.” More broadly, concerted communications campaigns to both banks and users about the benefits and risks of fully digital electronic commerce – such as that undertaken recently by the Indian government – would appear to be in order.

Looking ahead, experts say we’ll see rapid developments in the next few years – although as in the past, that development feels as though it could be somewhat piecemeal and lumpy. On the one hand, Laurent Dhaeyer, General Manager at Saudi Arabia’s Geidea Solutions, predicts we’ll see “continued massive development in m-commerce, the advent of open banking, and eventually a growing role for AI” in the region’s payments landscape.

At the other extreme, the region’s population will almost certainly maintain its relatively poor access to financial services compared with other economies, especially outside Saudi and the UAE. And although all players are committed to an aggressive reduction in the use of cash, it’s hard to see how electronic payments can reach global averages without solving the biggest problem the region faces – the unbanked population.

Despite great intentions and generous investment, government and business need to work together to bring more people into the banking system. That part is the “learning to walk”:  when it comes to moving at speed, Middle Eastern banks and governments show great appetite for sophisticated digital payments. The region just needs to make sure its inhabitants do as well.